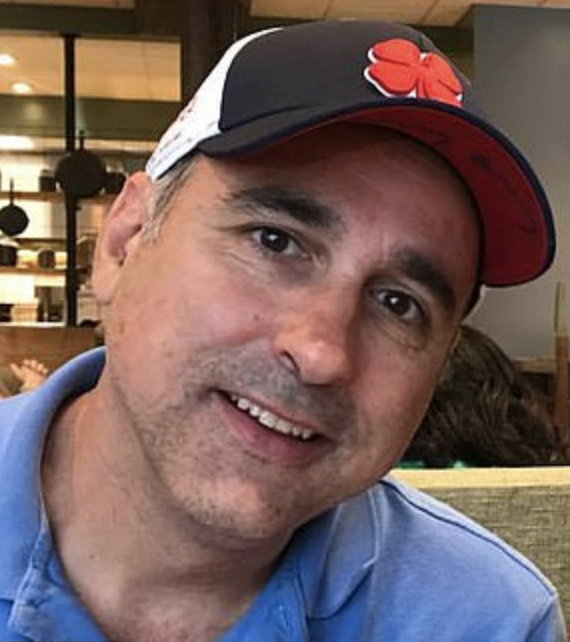 SHALER TOWNSHIP, PA — A math teacher is dead after his wife apparently called cops for help.

The incident happened yesterday just after 3 p.m. on the 800 block of Spencer Grove Lane in Shaler Township. It’s a small municipality of about 29,000 residents, 15 miles northeast of downtown Pittsburgh. Three cops, two from Shaler Township and another from Hampton Township, showed up after receiving a call about a man “acting erratically.” The call reportedly came from the wife of Mr. Donald Babbit.

Allegheny County police said Mr. Babbit, a teacher with the local school district, came out of the house and “advanced while pointing a handgun at them.” This prompted the cops to open fire on the man, killing him instantly. Babbit was shot at least 12 times, according to witnesses. The three cops were all rewarded for the kill with paid vacations, aka “paid administrative leave.”

Here is a report from KDKA in Pittsburgh.

This is at least the fifth shooting by cops in Allegheny County since May. Babbit’s widow, like many Americans, thought that calling cops for help was the right thing to do. We won’t speculate as to what was happening. But we seriously doubt Mrs. Babbit called cops to have her husband murdered.

This is just another reminder to all Americans that you should never call cops for anything. The protect-and-serve myth has long been exposed for what it really is. Grasping at Americana fables will only get your family killed, raped or kidnapped by government henchmen. The criminalization of gun ownership and the Second Amendment continues to be the go-to excuse for cops to murder Americans. Cops knows they’ll get paid vacations and accolades from the copsucking community for killing people.

There is absolutely no evidence that Mr. Babbit pointed a gun at cops, other than the word of paid, professional liars, murderers and manipulators that a good percentage of Americans regard as deities. Further, if Mr. Babbit had any intention of hurting anyone, he would have fired his alleged weapon and not “waived it around” as cops want the public to believe. It is completely justifiable and understandable for Americans to fear for their lives in the face of badged government thugs who are rewarded handsomely for killing people.

The kangaroo “investigation” into this murder is being handled by Allegheny County cops. It will span several months and the inevitable “justified” disposition will be released to the public sometime late this year. It appears from social media posts that Mr. Babbit had two children, a son and a daughter, who will now have to make sense of this world without their father. The truth of what really happened is only known by Mr. Babbit’s widow, who appears to be the only real human present during the murder.

Our thoughts are with the Babbit family.