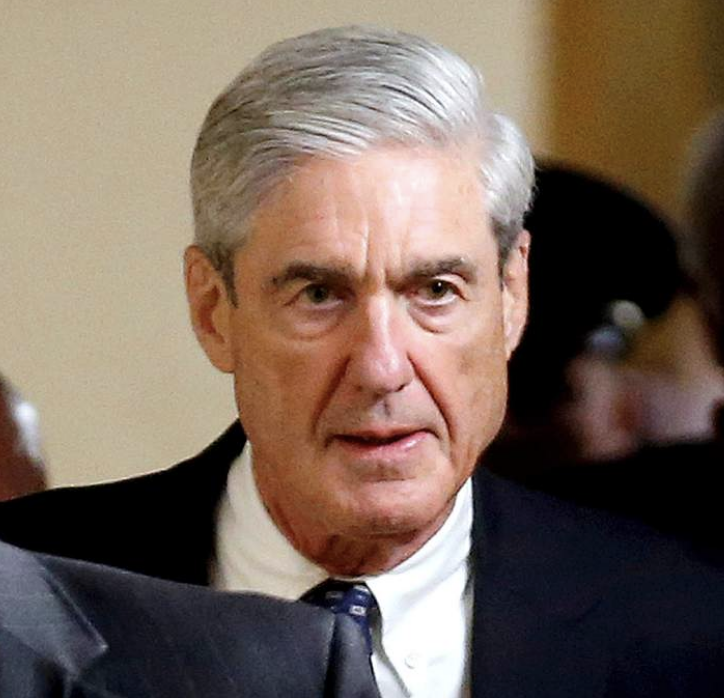 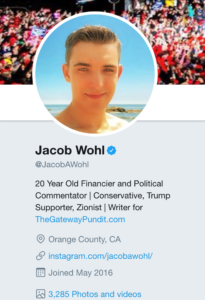 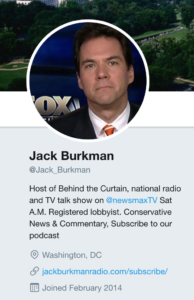 Its been quite a spell since Operation-Nation has written an article about thug cops. But between 2009-2012, Google loved our channels despite our raw, unapologetic, and sometimes emotional approach. Our stories showed up on the first page of Google search results with the victim and/or killer cops’ names, within minutes of clicking the publish button in our CMS.

We started covering police state activity in 2009 while based in Tempe, Arizona. But that didn’t stop our coverage of former Tempe Police Chief Tom Ryff encouraging his officers to lie on their police reports, while spending tax dollars on strippers and cheating on their wives. Covering Scottsdale serial killer cop Jason Peters was surreal as well.

The point is that this entire blog exists to expose and chide corrupt cops and their copsucking fan club. But copsucking and feral cops are so normalized and accepted in this country that we stopped regularly blogging. We felt there was no reason to even point it out anymore since cops murdering Americans for paid vacations is as American as apple pie. But for many years, we did anything and everything to hold corrupt cops accountable for their thug actions.

I admit that we embellished a story a bit five years ago to ensure Phoenix killer cop Richard Chrisman stayed in the news until his trial. I like to believe that Phoenix CopWatch and Operation-Nation played roles in actually getting Chrisman convicted of aggravated assault and sentenced to seven years in prison. Those are the lengths you have to go to even semi-hold cops accountable for their malicious, malevolent actions.

But all the cops involved in these aforementioned cases are just tools. Mostly whiteboys with badges and guns who think they are tough because Americans are trained to succumb to them. They go into every encounter knowing they can kill for immediate paid vacations, manipulate for pure pleasure, and all while being loved and revered by the copsucking community. These cops aren’t Robert S. Mueller, III. 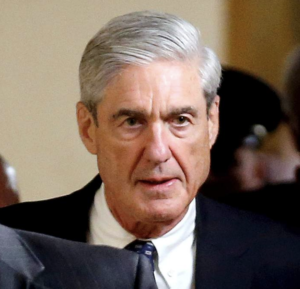 Mueller represents what kids in the 80s like thought cops were. The founder of Operation-Nation even wrote that he wanted to be a cop when he was a kid because he wanted to be hero. But like many Americans, he learned with age and experience that cops and government are the criminals that need investigated and arrested. Mueller is one of VERY few cops in 2018 who is working for the people of the United States. He currently is the only check or balance on President Donald Trump. That alone makes his job fascinating in the grand scheme of American “exceptionalism.”

This website would have never gone after Mueller or even written about him. That not due to fear. It’s due to respect. Cops are the enemy of black people. A real enemy, not a wet dream fantasy enemy like Trump and his ilk say CNN and media are the enemy of his people. We don’t praise cops on this website unless they have done something very exceptional as a human being.

Right now Mueller is trying to preserve what little is left of the concept known as “USA.” He’s doing so in the face of an unchecked, de-facto dictator. That deserves respect. Hell, even ultimate whiteboy supreme Jeff Sessions deserves relative credit for acting honorable and keeping Mueller on the job. Sessions could easy act like all the other weasels in Trump’s Administration. But he’s chosen to do his job and not kiss Trump’s ass like the rest of them do. Mueller is in his 70s and has been a cop for decades. If we combed through his history, It’s almost guaranteed that he has racist whiteboy tendencies. But right now, he’s an honorable man.

Anyway, these tools Jacob Wohl and Jack Burkman are complete morons. I’d never heard of either of them until about 24 hours ago. But I have to thank them both for being the most therapeutic entertainment I’ve had in 10 years. I have not repeatedly laughed so hard like this in a long time. These two are the epitome of white privilege. I mean, they really thought they could take down a Justice Department-appointed Special Counsel and former FBI Chief with this Theodore and Amos caper that blew up in their faces before it even started? 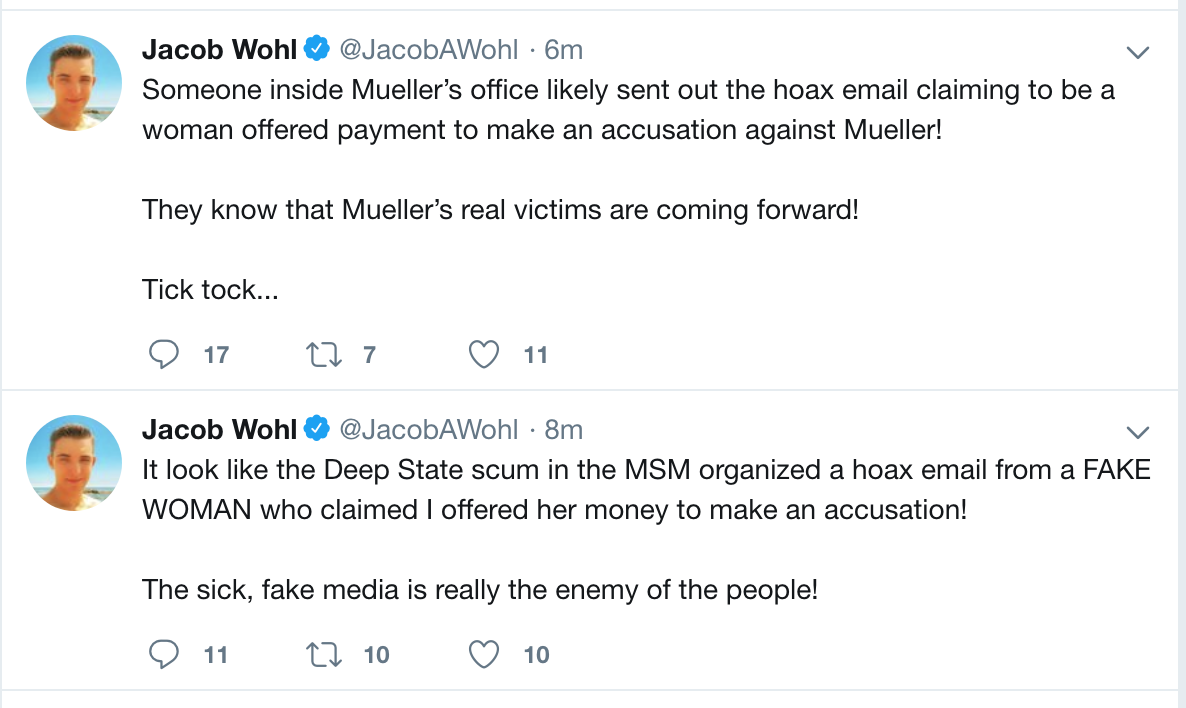 I’m not going to waste anymore time writing about the two clowns. Read about it yourself. But I do want to thank them for the therapeutic laughs. I also want to thank Twitter users for making my stomach hurt laughing even more at some of the comments. 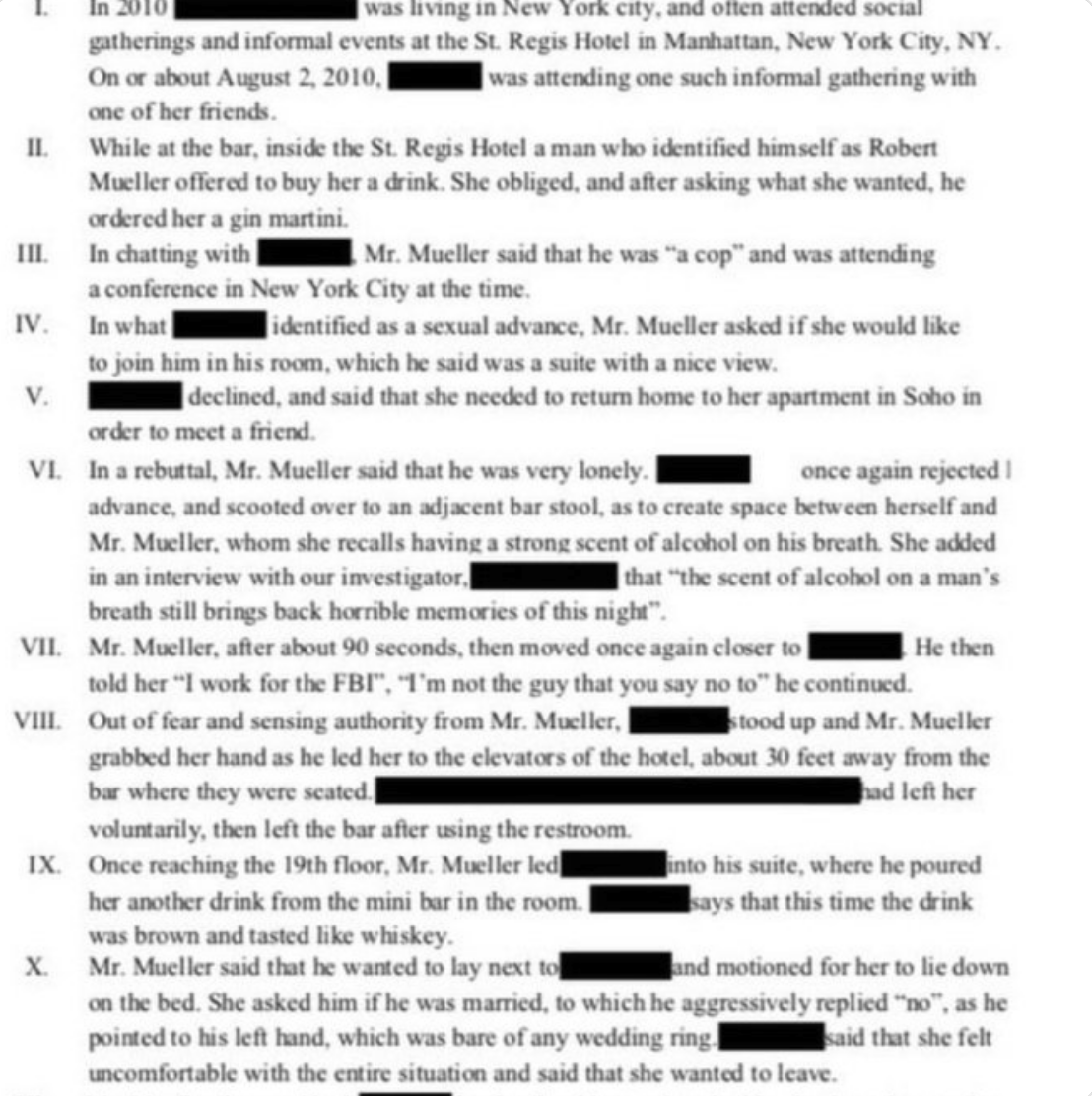 Anyway, peace and fuck the police! I’m still laughing as it’s all unfolding.