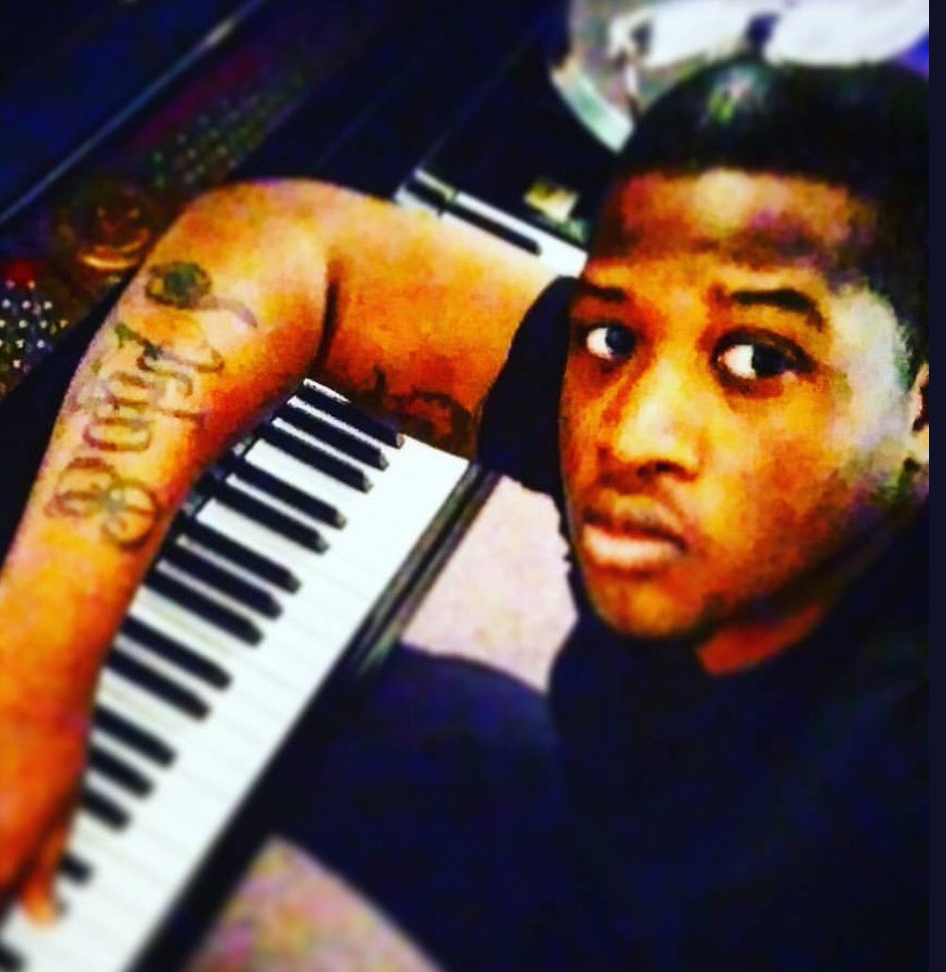 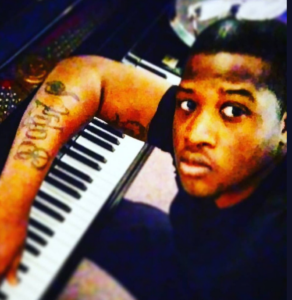 A 26-year-old church musician who moonlighted as a security guard is dead because feral pigs uncontrollably lust blood and saw an opportunity for paid vacations and accolades from cop suckers.

Mr. Jemel Roberson was working at Manny’s Blue Room Bar in Robbins, Illinois – about 35 miles south of downtown Chicago. Roberson kicked some unruly patrons out of the bar late Saturday night into Sunday morning. One of said patrons came back to the bar with a gun and started shooting people.

Roberson immediately jumped into security mode and returned fire. Adam Harris, who witnessed the incident, told WGN that Roberson apprehended one of the shooters and had him pinned to the ground. Despite four people being shot (none fatally) by the criminals, Roberson greatly mitigated what could have been a deadly disaster. 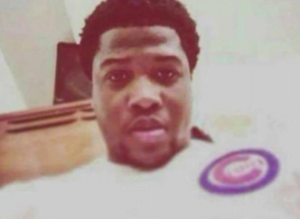 A feral pig from the Midlothian Police Department showed up at around 4 a.m. and immediately was overtaken by his white terrorist instinct. The cop saw a black man, Roberson, with a gun and immediately shot and killed him.

Witnesses said everyone in the bar was screaming that Roberson was the bouncer. But that of course does not matter in a police state where the terrorists are loved like gods by most white people.

A Midlothian officer encountered a subject with a gun and was involved in an officer-involved shooting. The subject the officer shot was later pronounced deceased at an area hospital.

We called the Midlothian Police Department to get the name of the murderer, but were left on hold for 10 minutes before hanging up. The killer is of course being rewarded with a paid vacation, aka “paid administrative leave.” 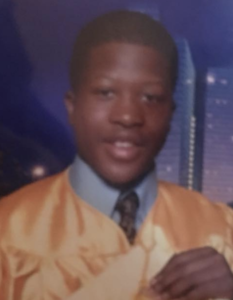 Roberson played the keyboard and drums at area churches. He regularly played the organ at New Spiritual Light Baptist Church in Chicago. His last rehearsal before being summarily-executed by state-sponsored terrorists was on Thursday at South Shore Church.

The kangaroo “investigation” into this cowardly murder is being conducted by the Cook County Sheriff’s Office and Illinois State Police. The inevitable “justified” disposition should be released within the next 8-10 weeks, which is how long the murderer will enjoy his paid vacation. The feral pig will then be free to murder another black person.

Of course the response to this is the same as its been in the 10 years we’ve been covering the U.S. police state. White liberals regurgitate their “this is awful,” “this is an outrage” crap, while the other half of white praise the pig. It doesn’t matter whether Democrats or Republicans are in power; it doesn’t matter if there is a black president; it doesn’t matter if black cops are on the force. White people killing black people for entertainment and sport is as American as apple pie. As long as black people refuse to accept and react aggressively to that, our people will continue dying in vain.

Its still apparently “the right thing to do” to pretend like everything is ok and that “justice” will prevail in these situations. But black people must be armed and ready to shoot these humanoid creatures that have committed this continual genocide against us for 400 years. Black people in America have two choices when feral pigs enter their lives: die a martyr or die a statistic.

You have a split second to decide your fate and how you’re going to die. Freedom has never happened via begging the imperial oppressor.

But unfortunately this pattern will continue because the masses of black people have been thoroughly conditioned over 400 years to be acquiescent, submissive pets of white people. Earth is the Biblical Hell and we’ve been sentenced here to live among humanoids that lust blood and manipulation. Mr. Roberson’s soul is now free from this Hell. There’s only one way out, but I wish the young brother could have chosen his path.

Our thoughts are with the Roberson family.