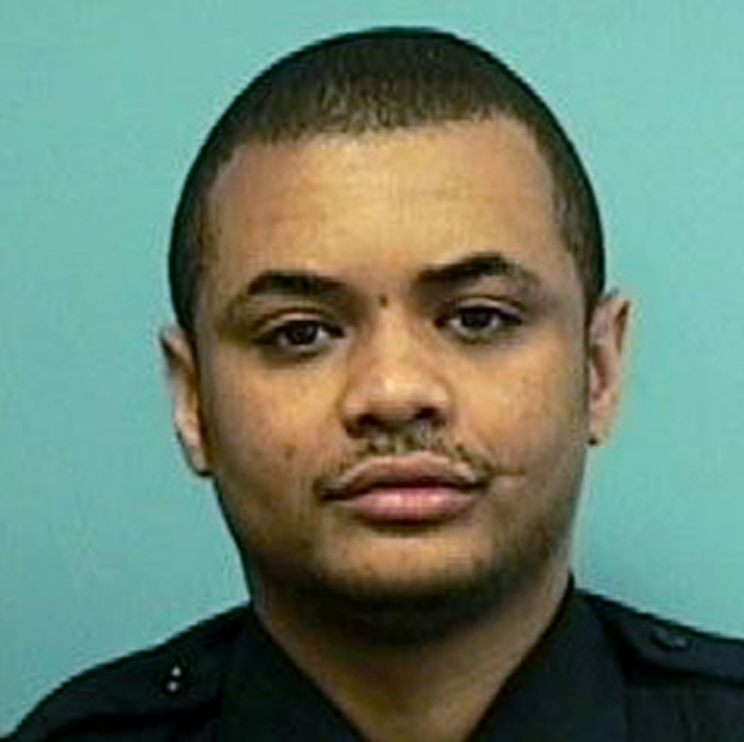 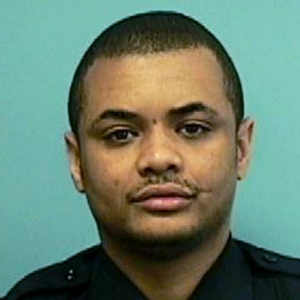 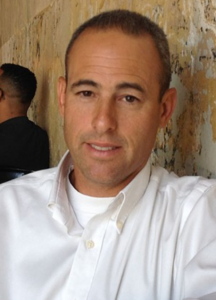 Baltimore cop Sean Suiter (top left) was laid to rest today after being gunned down on November 15. Coincidentally or otherwise, Suiter was scheduled to testify before a federal grand jury on November 16.

Eight Baltimore cops were indicted on federal racketeering and other charges, stemming from them stealing money from innocent people, filing false reports to cover it up, and several other crimes. Four of them already pleaded guilty, while the other four are scheduled to go to trial in January.

Despite obvious conflicts of interest and “coincidental” circumstances surrounding the death of Suiter, Baltimore Police refuse to allow the FBI to take over the investigation. A degree in rocket science is not necessary to reach the fairly-obvious conclusion that Suiter was killed by other Baltimore cops to protect the “thin blue line.” Suiter was likely a key witness to federal prosecutors in the cases against the remaining four Baltimore cops facing trial.

I was right there on the front line with fellow Copwatchers and community members doing everything we could to ensure the killer was brought to justice.

Though Chrisman got off light with only a seven-year sentence for aggravated assault (scheduled to be released in September 2020), it was a proud moment for the Phoenix activist community. But if former Phoenix cop Sergio Virgillo did not testify against Chrisman during the trial, the killer would have walked. Juan Martinez, aka the Jodi Arias prosecutor, represented the state versus Christmas.

The Phoenix Police Union threw Virgillo under the bus in an effort to protect Chrisman during the trial. Virgillo also became the most hated cop on the force by his fellow cops. They did everything in the book to discredit Virgillo, besides kill him. But the facts spoke for themselves, particular when Chrisman told Rodriguez right before he killed him, “I don’t need a warrant motherfucker.” Virgillo retired from the Phoenix Police Department after 20 years on the force, following Chrisman’s conviction. He is now an investigator for the Maricopa County Public Defender’s Office.

Baltimore Police first pushed the story that Suiter was shot in the head by a suspect during a homicide investigation. The caveats that Suiter was shot with his own gun by the suspect, while in uniform, with his partner, were added later. In the 10 years OP-NAT EYE has been online covering these types of stories, nobody has killed a cop and not been found, or at least identified, within a few days. Even Christopher Dorner, the former Los Angeles cop who crossed the “thin blue line,” only remained at large nine days.

Its now been two weeks since someone killed Suiter. Cops expend all resources, and send armies of henchmen and dogs to hunt down anyone who kills other cops. This case is obviously a coverup. This is deduced solely from the fact there is still no suspect 14 days later. That is because the suspect is a Baltimore cop. Some have speculated the killer is David Bomenka, who has Suiter’s partner at the time and apparently the only person to have witnessed the shooting.

Detective Sean Suiter was a Navy veteran and had been with the Baltimore Police Department for 18 years. He leaves behind a wife and five children.