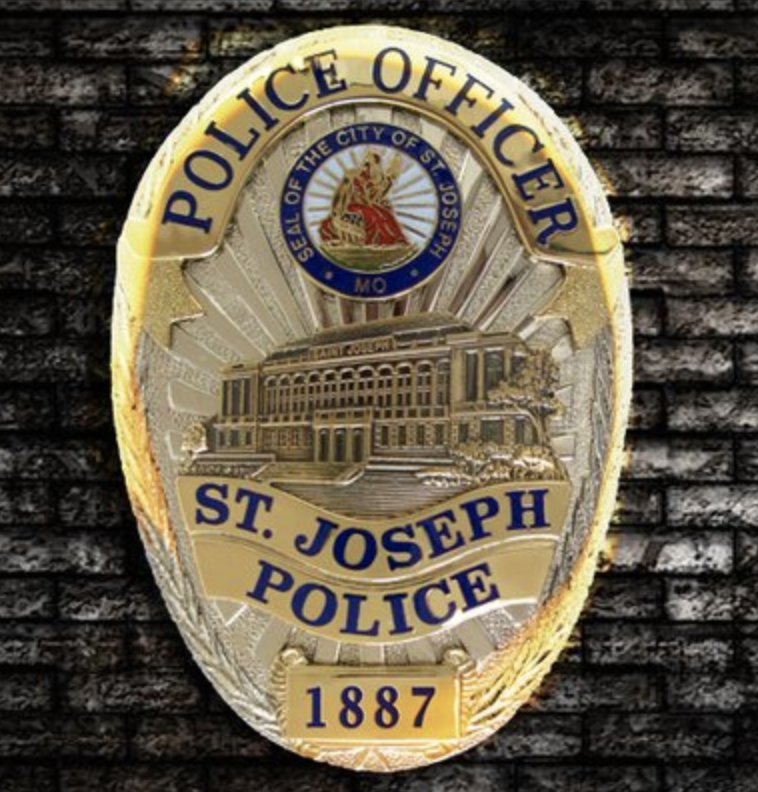 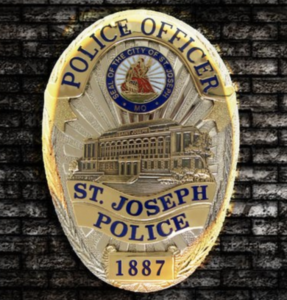 ST. JOSEPH, MISSOURI — At least six Americans have been killed by cops in the last 24 hours, with many of them being criminalized for exercising their Second Amendment right to bear arms, even in their own homes.

The latest murder of an American by feral pigs happened in St. Joseph, Missouri – a town of about 77,000 residents in the northwest part of the state. Police went to 1002 South 12th Street at 10:40 a.m. this morning to serve some kind of “warrant.” The victim so far is only being described as a 42-year-old white male.

Jeff Wilson, the spokescop for St. Joseph Police, said three cops entered the home. The homeowner allegedly “displayed a firearm” at some point, according to the spokescop. This prompted at least two of the feral pigs to open fire on the man. He was transported to Mosaic Hospital where he died. The killers, of course, were rewarded with paid vacations, aka “paid administrative leave.” The murderers are also getting heavily stroked by the copsucking community on Facebook.

This is at least the fourth incident in 24 hours that an American was killed simply for owning a gun. Wilson is apparently too stupid to identify the cops, as he told the Kansas City Star, “those are matters for the investigation.”

Speaking of the kangaroo investigation, it is being handled by the Missouri State Highway Patrol. We cannot stress enough that you are in danger of being raped, kidnapped, tortured, and/or murdered anytime you come in contact with feral pigs. Americans must be ready to use their firearms against these creatures in badges that a vast majority of white Americans worship like gods.

We will be updating this story as we learn more about the victim and the killer.