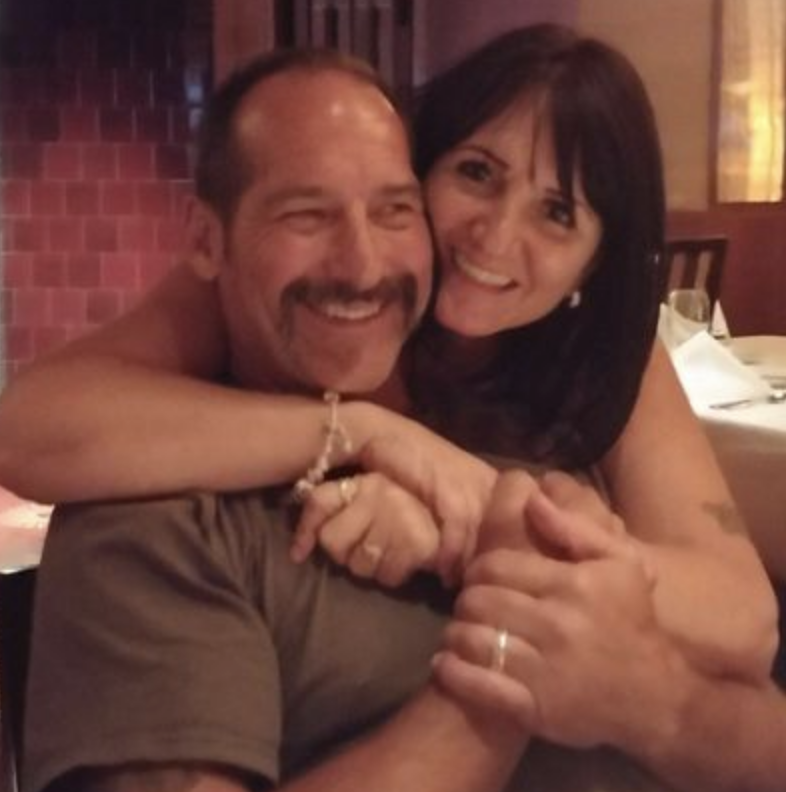 Protestors gathered outside the Montgomery County Courthouse yesterday to demand justice for Glenn Rightsell. Meanwhile state-run media, following standard police state protocol, have published smear articles about Rightsell, talking about how he had a “prior criminal record.” This article is of course fodder for the copsucking community to declare police thug Daniel Organ was “justified” in killing Mr. Rightsell. But that’s what these state-run media “journalists” are paid to do, and they don’t mind being tools for the state.

We’ll continue updating this story as we learn more. 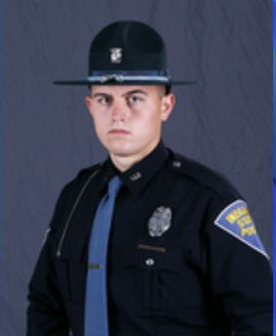 UPDATED January 2, 2019: Witnesses continue coming forward with information that contradicts what Indiana State Police are saying what happened the night Glenn Rightsell was killed by one of their cops. 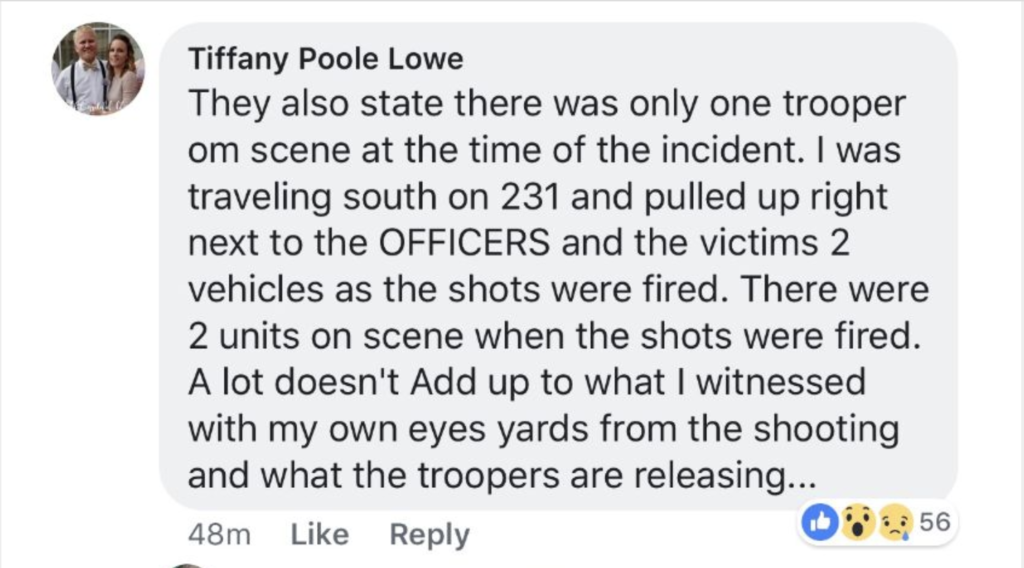 The killer cop’s name is still being protected as of this update. We’ll continue to update as more comes out.

UPDATE DECEMBER 31, 2018: A GoFundMe campaign has been established to help the family of Mr. Glenn Rightsell. Please help out if possible.

Several folks from the Montgomery County community came together tonight and spoke about their friend, brother, and loved one who is now gone. The video is below. We’ll continue to update as we learn more.

MONTGOMERY COUNTY, INDIANA — We praised the state of Indiana about seven years ago when its Legislature passed a “right to resist” bill that overturned a state Supreme Court decision that said citizens had no right to resist police. The law was supposed to solidify the state as a Second Amendment leader in the nation. Mr. Glenn Rightsell was legally carrying his gun and not even resisting anyone in the Hoosier State. And now he is dead.

It was about 6:35 p.m. yesterday when Mr. Rightsell, 56, was doing some work on a 2007 Chevy Tahoe on U.S. Route 231 near North Montgomery High School. An Indiana State Trooper had placed some kind of sticker on the window of the vehicle three hours earlier when he passed by and determined the vehicle was abandoned. The same cop came back later and saw Mr. Rightsell and another car in front of the vehicle.

The cop, according to the police version of the story, noticed Mr. Rightsell was carrying a gun on his waistband. Indiana requires a license to open-carry, but there is no indication from the cops’ story that they even inquired about the gun. There is also no guarantee it really happened this way. Regardless, according to the police, the cop gave Mr. Rightsell “verbal commands” and he “failed to comply.” The cops then said Mr. Rightsell “reached for his gun,” which prompted the cop to shoot him in the face. The cop went back to his car and called seven more cops who showed up. Meanwhile, Mr. Rightsell was lying there bleeding and dying.

A Youtube user called Jon Johnson (real name is Kenneth Steen) filmed the aftermath of the incident. Mr. Rightsell had already been shot. It’s unclear how long he’d been lying there suffering. Its around the 2:50 mark of the video where cops start barking out orders to a man who was bleeding and shot in the face. You can see Mr. Rightsell, as best he could, walk towards the cops on his knees before they stood him up, handcuffed him, and placed him in the cop car.

Mr. Rightsell was apparently taken to Franciscan Hospital in Crawfordsville and died a few hours later. No ambulance appears to ever show up in the video. Matt Clark, Mr. Rightsell’s nephew, told the Lafayette Journal and Courier that the Chevy Tahoe was stalled and belonged to Rightsell’s daughter. Gloria Rightsell, Glenn’s wife, told the Journal Review in Crawfordsville the same thing. Mr. Rightsell had rented the white Dodge Challenger seen in the video above to drive out and fix the car.

Mr. Clark said his uncle was a very kind man who had hung out and shared laughs with police while carrying a gun on many occasions at the American Legion. He demanded an independent investigation as Clark does not believe the story being told by police.

The kangaroo investigation is being conducted by the Indiana State Police, the same organization responsible for killing Mr. Rightsell. Their findings will be forwarded to Montgomery County Prosecutor Joseph Buser.

Buser has held his position as county attorney since 1991 and is highly unlikely to charge the cop. He does not want to disturb his comfortable perch in a county where police are likely viewed in god-like fashion.

Police in that area are obviously trigger-happy. You may recall the September 26, 2017 incident when Crawfordsville cop Matt Schroeter recklessly fired a gun at actor James Duff while he was playing a robber for a movie being filmed at the Backstep Brewery. The body cam video was released a few days later and it’s very disturbing.

The bullet missed Mr. Duff’s head by about one inch. Buser pressed no charges and no disciplinary action was taken against the cop.

We expect the inevitable “justified” disposition to be announced within the next several weeks in the killing of Mr. Rightsell. The killer cop was of course rewarded with a paid vacation, aka “paid administrative leave.” His name is also being protected for the time being. The criminalization of gun ownership in the United States continues. Nobody is safe and its gotten to the point that Americans have to shoot first or die at the hands of feral pigs.

Our thoughts are with the Rightsell family.