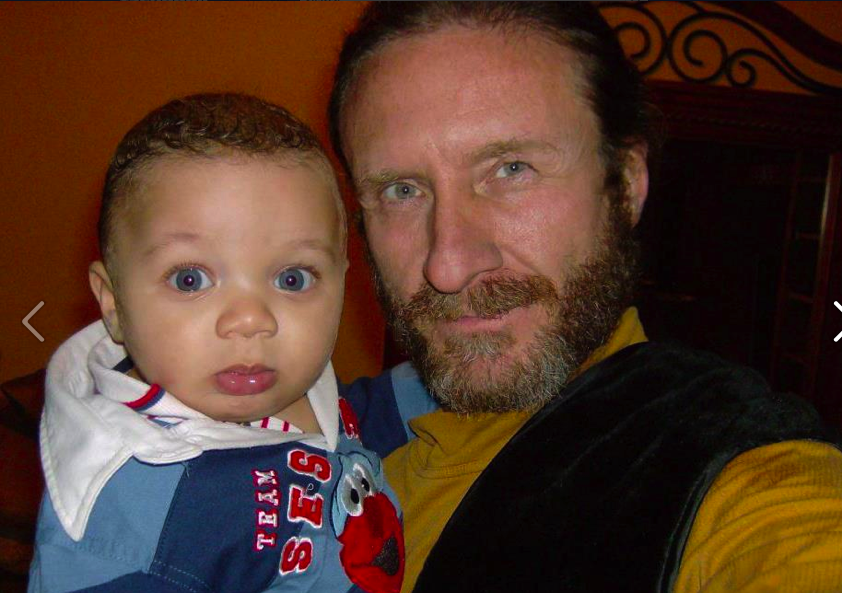 Arizona police have done the unthinkable in reaching a new low…when they shot and killed a man last night as he held his baby grandson.

The murder occurred near Hayden Road and McKellips in South Scottsdale last night around 6 p.m. Police say they received calls about a man carrying a baby in one hand and a gun in the other. Last time we checked, both activities were perfectly legal in Arizona. Police say neighbors told them Mr. John George Loxas II, 50, “pointed a gun” at them.

According to police, six cops arrived at Mr. Loxas’ home and he answered the door while still carrying his grandson. According to police, a confrontation occurred and the cops “felt threatened,” which prompted one of them to fire a single shot at Mr. Loxas’ head, while he was carrying his baby grandson. The bullet killed Mr. Loxas instantly, while it is reported the baby was not harmed. It is not yet known whether or not the killer cops were rewarded with a paid vacation, aka “paid administrative leave.”

Watch a report from ABC-15 in Phoenix.

Mr. Loxas was one of those Americans considered “undesirable” by federal and state authorities. Mr. Loxas believed “the World Bank/International Monetary Fund/Federal Reserve/IRS, mainstream media, corporatism, Zionism and GREED are the true axes of evil whether or not, they know or believe that themselves. Right or wrong, true or untrue; this is MY belief, and I firmly stand by it,” according to his Facebook page (defunct). Mr. Loxas continues, “We must end all WARS… We must end all HUNGER… We must punish only TRUE CRIMES, where actual VICTIMS exist.” He also had a webpage indicating himself as a candidate for President of the USA in 2012.

Mr. Loxas is survived by his daughter Alexandria, whom he raised as a single father from the time she was a baby until adulthood. He is also survived by the grandson he was carrying when Scottsdale Police murdered him. We will update this story when we learn more.

Our thoughts are with the Loxas family.

The cop who murdered Mr. Loxas is James Peters. 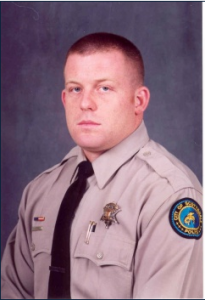 Peters has now been involved in seven other shootings of Scottsdale citizens in 12 years, murdering five (six now with Mr. Loxas). The police thug was in fact rewarded with a paid vacation today.

RELATED: Serial killer cop James Peters now teaches other cops when and how to use firearms (August 27, 2015)