RICHMOND HEIGHTS — The United State Supreme Court heard the opening round of oral arguments today on, inter alia, the constitutionality of the individual mandate contained in the Patient Protection and Affordable Care Act. Of course the law is better known as “Obamacare.” The family of Ms. Anna Brown can now only wonder if the health law would have saved her.

The video, first obtained by the St. Louis Post-Dispatch, is horrifying to watch and listen to. It brings to light problems not only with health care in the U.S., but also police thuggery and disconnect from the people they allegedly are sworn to protect. First, here is the video of the September 21, 2011 incident. It was just made public 24 hours ago.

Ms. Brown, 29, sprained her ankle that week. She went to Saint Louis University Hospital on September 20 for treatment. The X-rays were negative. She was given painkillers and discharged. But Ms. Brown was not satisfied. She sensed something more was wrong with her and refused to leave the hospital. Police were called as a result.

Ms. Brown, in a wheelchair due to the pain in her legs, rowed herself next door to a children’s hospital since the instant hospital would not help her. Doctors at the children’s hospital said she did in fact have tenderness in her legs. But they would not treat her because it was a pediatric hospital. Ms. Brown refused to return to SLU Hospital. An ambulance took her to SSM St. Mary’s Health Center. Said hospital has a mission statement emphasizing “special concern for people who are materially poor and marginalized.” 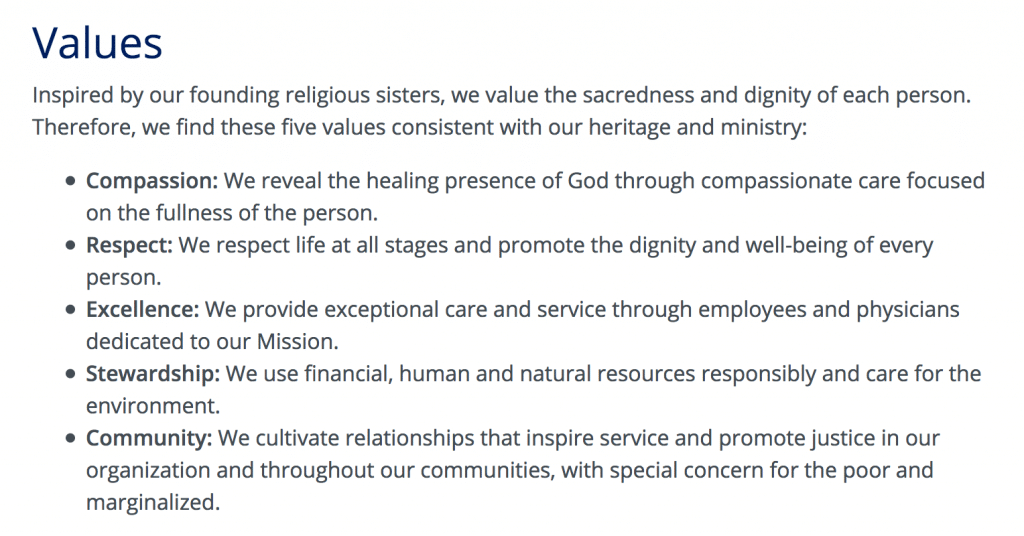 Ms. Brown was homeless and on Medicaid. A tornado destroyed her home in 2010. She also lost her job at a sandwich shop.

Ms. Brown was given ultrasounds on both legs. No blood clots or other abnormalities were found, according to State inspectors who examined her medical records. The hospital gave Ms. Brown the number to several homeless shelters and sent her on her way. But Ms. Brown returned eight hours later complaining of leg and abdominal pain. Hospital staff refused to treat her. They gave her discharge papers which she refused to sign. Richmond Heights Police, who were already at the scene, wheeled Ms. Brown out of the hospital. She told the cops “my legs don’t work!” Police arrested Ms. Brown at the request of the hospital. She was charged with trespassing.

Ms. Brown told the police she could not put pressure on her legs when they arrived at the jail. The cops dragged her out of the car by her arms. Police listed “possible drug use” as their reason for Ms. Brown’s behavior. Hospital staff told them she was “fit for confinement.” Ms. Brown continued moaning in pain and begging for help. But police dragged her into a jail cell and laid her on the concrete floor, despite a cot being next to her.

Ms. Brown stopped moving and breathing fifteen minutes later. Paramedics tried to revive her without success. They rushed her back to St. Mary’s, where she died within an hour. The autopsy revealed she died from blood clots in her legs that ultimately lodged in her lungs.

Ms. Dorothy Davis, Ms. Brown’s mother, blamed herself for not being there for her daughter. But she also questioned the entire incident and history that led to it. The State of Missouri took Ms. Brown’s kids after she lost her home and job. That forced Ms. Davis to choose between taking in her daughter or her grandchildren, a decision nobody should ever have to make. Ms. Davis wondered why her daughter was not treated properly and if police did something further to her daughter which caused her death.

Many individuals took to Facebook to share their experiences at St. Mary’s Health Center. Most of the comments were not positive.

One has to wonder if Ms. Brown had coverage via “Obamacare,” would she still be alive? It appears the hospital either negligently missed the blood clots a few hours before Ms. Brown’s death, or deliberately ignored them to avoid treating her due to not having insurance beyond Medicaid.

Obamacare, in truth, is nothing but a stimulus package for big pharmaceutical and insurance companies [and the Federal Reserve], as it hands said industries 50-plus million federally-mandated new customers. Nobody will really know how the reform bill will work until its implemented in 2014, but we do know it has indebted the USA further to private foreign central bankers who already own every citizen in this country. But this kind of cruel, unnecessary death will keep the country divided over this issue, which is exactly what the banksters want.

The police cannot be faulted for Ms. Brown’s death based on the facts known at this point, but they certainly displayed typical android-like indifference, dragging a dying woman around like a rag doll. We will continue to follow this story and update if/when more information becomes available.