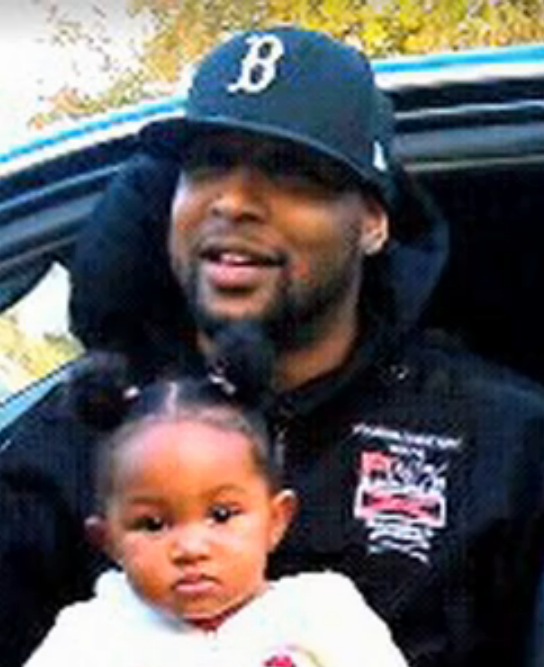 OGLETOWN, DE — A man is dead after police say he tried to run them over with his car.

The execution took place late Thursday afternoon at the Harbor Club apartment complex. New Castle County police say they were conducting a “drug investigation” inside the complex. According to police, they tried to pull over Mr. Erik Turnbull. Police say he rammed one unmarked cop car, and struck another car in trying to escape.

Two cops opened fire on Mr. Turnbull, 32, striking him in the chest. He died instantly. The two cops who killed Mr. Turnbull were placed on “administrative duty” pending the outcome of the proverbial kangaroo investigation taking place now.

Watch a report from Delaware Online. Family members reveal how police treated them like criminals.

It appears state-run media outlets tried to come up with a “prior criminal record” of Mr. Turnbull to help justify the execution. But they only came up with a few traffic tickets. Police across America always immediately disclose whether victims of their murderous acts were armed or not. The Second Amendment allegedly means Americans have the right to bear arms. Gun ownership, however, is being used to justify these executions.

Since Mr. Turnbull did not have a gun, police will say he “used his car as a deadly weapon.” The family does not believe the story the police are telling because they say Mr. Turnbull was not a confrontational person. The kangaroo investigation being conducted should conclude within 6-8 weeks with an inevitable “justified” disposition.

Mr. Turnbull leaves behind three children – ages 11, 2, and 1 – who will now grow up without a father. Our thoughts are with the Turnbull family.