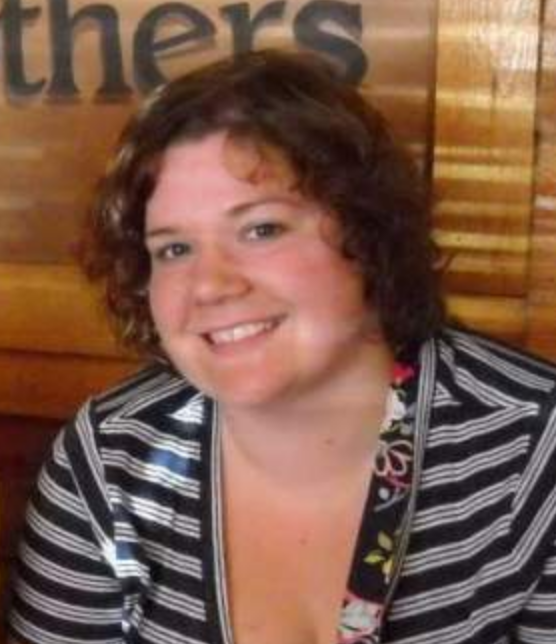 UPDATED January 23, 2019: Hylton has removed all references to Wright-Patt Credit Union on her LinkedIn page. So either she was fired or she’s trying to hide it.

Racist white creatures will, however, reap what they sow for the rest of their lives, or at least as long as the OP-NAT EYE exist…which is 12 years and counting. Good news for these types is that there are plenty of white racist business owners who will always look out for their own.

PHILADELPHIA — No need to re-hash what this white racist creature did. But if you’re unaware, read our article from November:

The short version is that she called cops on two black men two minutes after they entered the Starbucks she worked at because, well, she’s a white racist.

Holly Hylton was hired by Wright-Patt Credit Union in Dayton, Ohio and started working this week, according to her LinkedIn page. 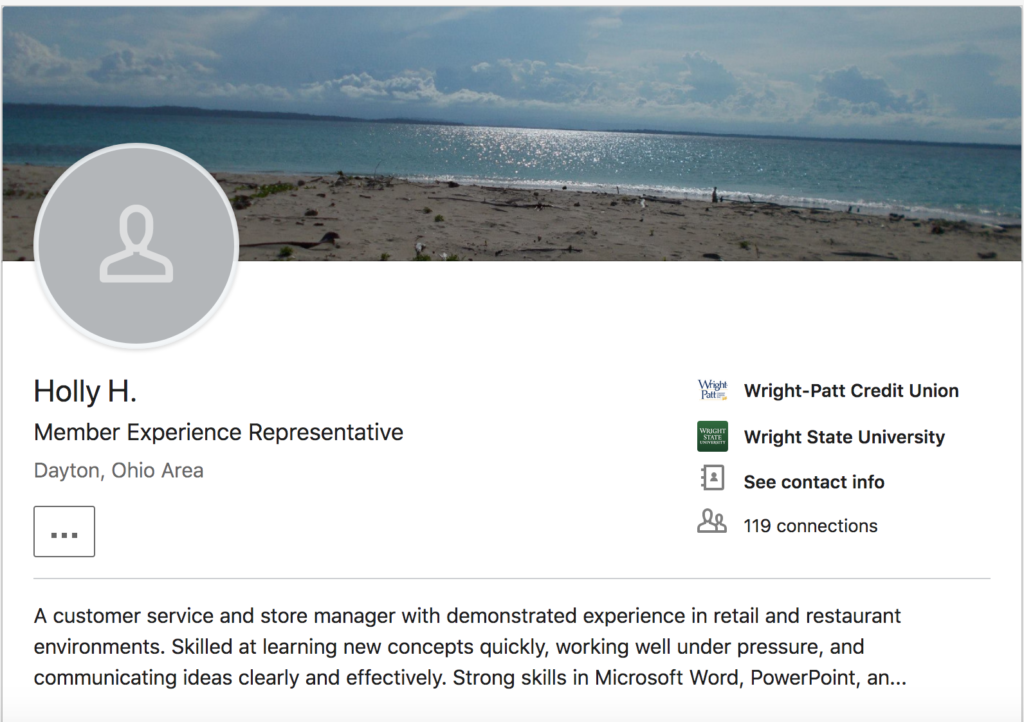 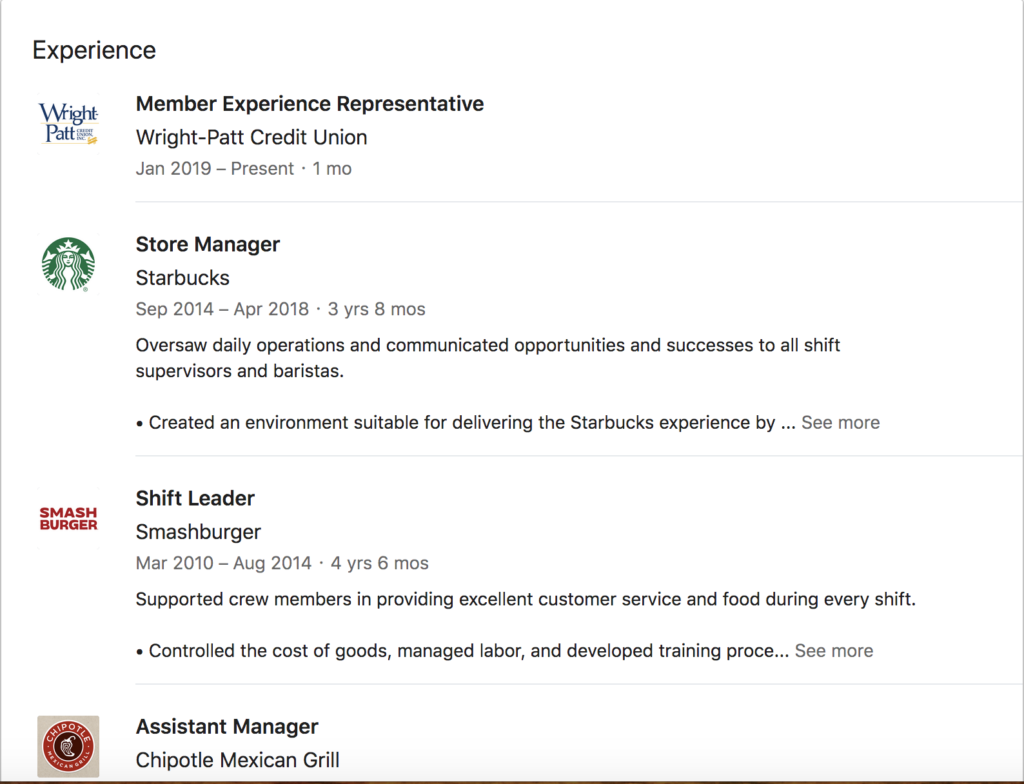 The company’s website is antiquated-looking, but apparently has 320,000 members that are ok with openly racist white bitches working there. The company is headquartered at 3560 Pentagon Boulevard, Beavercreek, Ohio 45431. Their Twitter page as of publishing is promoting the company’s voting process for its Board of Directors, which takes place in April. These three people are on the ballot. 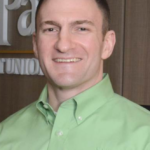 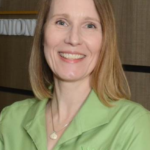 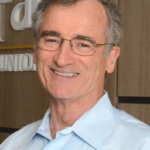 It just goes to show you that white racists will always have somewhere to work in the United States no matter how egregious and blatant their racist acts are on camera. Oh well. Here are ways to contact the company if you so choose.