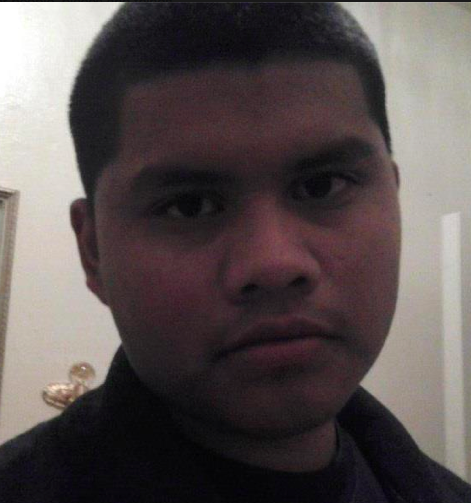 FRESNO — An 18-year-old kid is now dead because a cop with the Fresno Police Department wanted a paid vacation.

The summary execution took place around 5:30 p.m. Sunday night in Southwest Fresno near Bardell and Lorena Avenue. Fresno head cop Jerry Dyer told KFSN TV-30 two cops that are part of the “Fresno Police Violent Crime Impact Team” pulled over a vehicle after it allegedly made an illegal U-turn. These “task forces” are common in all large cities, mainly for the purpose of harassing and arresting black and Latino youth.

Two of the passengers, obviously fearing for their lives with government-sanctioned killers confronting them, jumped out of the car and ran. One of the cops, whose name is currently being protected by the city of Fresno, chased after one of the young men, Mr. Joseph Ma. The cop chased Mr. Ma into the Bigby Villa apartment complex, where he opened fire, and killed the young man instantly. Dyer said the killer will be interviewed before being reward with his paid vacation, aka “paid administrative leave.”

Fresno police are saying Mr. Ma “was armed” and was “part of a gang” to justify the murder in the eyes of mainstream media and cop suckers. However, the United States has a Second Amendment that gives Americans the right to bear arms. There’s also no evidence Mr. Ma actually had a gun, other than the cops’ word, which means absolutely nothing.

It seems we’re always bringing up the 1985 U.S. Supreme Court decision in the case of Tennessee vs. Garner, which specifically outlaws cops from gunning down “fleeing suspects.” But once again, U.S. police have far too much incentive to kill and they know its rare they’ll be held accountable in any way.

Mr. Christian Freeman, Joseph’s older brother, said via Facebook “I never knew something like this would ever hit so close to home. The cops killed him. Justice needs to b[e] served.” Judging from Mr. Ma’s profile, he was a young man interested in girls and partying…you know, like most kids his age. Ironically, he also “liked” the Fresno Police Dept., despite said organization now trying to paint him as some type of criminal who deserved to be gunned down for no reason.

We will update this story as more information comes in. Our thoughts are with Mr. Ma’s family.