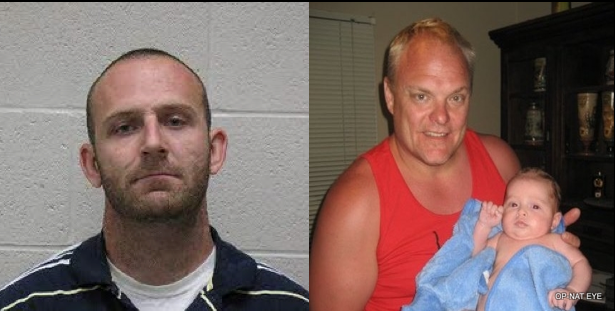 LITTLE ROCK — A former Bella Vista, Arkansas cop who was fired after pleading guilty to negligent homicide, is eligible to become a cop again in Arkansas.

The Arkansas Commission on Law Enforcement Standards decided Coleman Brackney should keep his police certification after an April 12 hearing, despite the conviction. One of the stated objectives of said commission is:

Brackney shot and killed Mr. James Patrick Ahern after an alleged car chase in January 2010. Mr. Ahern crashed his car into a ditch and Brackney jumped out of his car and began kicking the car windows and yelling at Ahern. Moments later, Brackney opened fire, striking Mr. Ahern six times, killing him instantly. Brackney said he “feared for his life” because he thought Mr. Ahern was going to “back over” him. The probable cause statement from the Benton County prosecutor’s office, however, said at no time was the car pointed in Brackney’s direction, nor did the reverse lights ever come on. The dash-cam video also completely discredited Brackney’s story.

Watch a report from KFSM 5 News in Fort Smith, AR regarding Brackney’s credentials.

Brackney would ultimately receive cop justice (de-facto immunity from any accountability for his actions), being sentenced to a mere 30 days in county jail after prosecutor Van Stone allowed him to plead guilty to misdemeanor negligent homicide in December 2010. The city also got off easy, settling the subsequent federal wrongful death suit for only $20,000 in February, according to KTHV 11 in Little Rock.

The negligent homicide charge has now been completely expunged from Brackney’s criminal record. Though it is unclear whether Bella Vista Police Chief Ken Farmer will invite Brackney back to the force, it won’t be long before some police agency in Arkansas hires the convicted killer to patrol the streets in some unwitting Arkansas community.

Carol Owens, Mr. Ahern’s fiancee at the time he was killed, said she could not believe “the slime who murdered Jim” is allowed to be a police officer again.