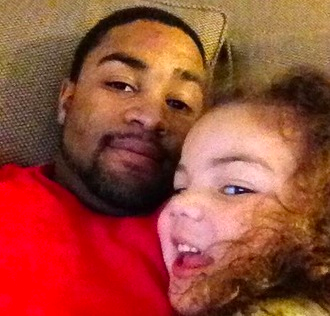 UPDATED December 14, 2018: Dolly and Tony Griggs, Christian’s parents, were thrown a bone this week in the form of a $250,000 jury verdict. Murderer Pat Chisenhall was found civilly liable for Mr. Griggs’ death. That essentially means lawyers get about $75,000 and the family is left with a little blood money that won’t bring back Christian.

White piece of shit cop Wayne Coats, who is Harnett County Sheriff, said that he stands by his decision not to press charges despite Mr. Griggs being shot four times in the back. The other whiteboy who could do something about this, Harnett County District Attorney Vernon Stewart, also upheld Confederate precedent and protected his white brother Chisenhall. 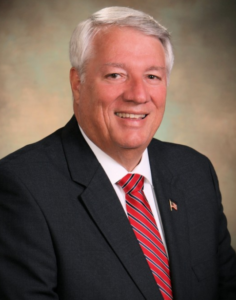 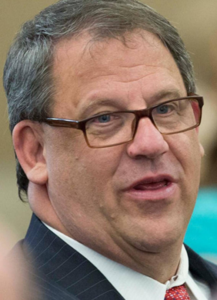 Its difficult not to feel concern for young Jaden’s safety, who is now 10. She is living among radical white extremists and there is no telling what might happen to her. Remember that Katie Chisenhall, the white racist mother, is essentially the one who ordered the execution of Jaden’s father as Jaden sat in the house. It reminds of Devonte Hart, the hug-a-cop black kid in Portland who was ultimately killed by his crazy white racist “parents” who adopted him and his siblings.

We love you Jaden and we hope the Griggs family somehow finds a way to persevere.

ANGIER, N.C. — The white American populace typically regurgitate the same talking point when trying to change the subject from 21st Century Jim Crow America. “Blacks kill each other all the time” is the most common way its said, then the conversation is completely altered from its original purpose.

The last thing white Americans want to talk about is white-on-white murder, white mass murderers, and the rampant pedophilia in their communities. White violence has always been glorified as honorable and “god’s work” in America (see Chris Kyle and even Ted Bundy). Of course all of those perceived or otherwise black killers are arrested, incarcerated, or (summarily or otherwise) put to death. That’s not the case when the imperialists do the same.

Mr. Christian Griggs is yet another casualty, and the white murderer remains free of any consequences. The 23-year-old son of two military veterans earned an ROTC scholarship to attend North Carolina State University after graduating Harnett Central High School. But his daughter Jaden was born during his freshman year. Christian decided to drop out of college, marry his high school sweetheart, Katie Chisenhall, and enlist in the U.S. Army to provide for his new family. Murderer and “pastor” Pat Chisenhall, Katie’s dad, performed the ceremony. 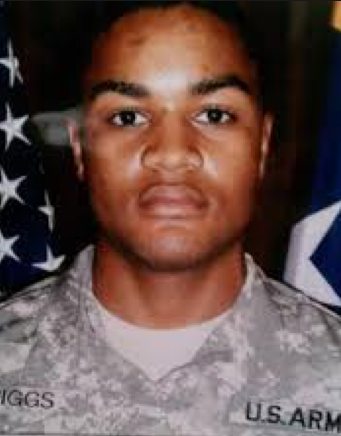 A yearlong deployment in Iraq for Christian apparently led to Katie filing separation papers in April of 2013. Christian was granted weekend visitations of his daughter. He re-enrolled at N.C. State, moved to Raleigh, and returned to Angier on weekends to see his child.

It was October 11, 2013 when Christian arrived at Katie’s house to pick up Jaden. Katie apparently tried to keep the father from spending time with his daughter and refused to let him take her. She even went belligerently screaming to cops and judges that day trying to get them to arrest Christian, to no avail.

The next day, Christian once again tried to pick up his daughter. Katie holed up in her parent’s house next door to keep Christian from seeing his child. Katie, again, called 911 and told dispatchers that Christian “flipped out” and “threatened” her. Christian called his dad, Tony, and told him what was happening. Tony, who lived only minutes away, rushed over to intervene in the situation. But when he arrived his son laid on the front porch dead: four bullets in the back and two more in his upper body.

Katie used all the proper code words and performed a good white damsel-in-distress act when she called the white imperial enforcers. This helped their cause for getting away with a murder that they were 99% likely to get away with regardless. Pat, the murderer, told his friends dressed in Harnett County cop costumes that he fired six shots into his son-in-law’s back “in self-defense.” The cops, seeing the old whiteboy and the dead black man, of course sided with their brother. No charges were filed then and the Harnett County District Attorney has also refused to file charges against the killer.

No Justice On Planet Hell

Christian Griggs would have turned 25-years-old on February 22. There’s no sense in going into anymore detail about the murder because everyone knows that white people can kill black people in this country with impunity. Whether they’re wearing cop costumes, Zimmerman garb, or preacher clothing, its legal…always has been, always will be. This Katie will likely try its best to indoctrinate young Jaden, but hopefully the young lady learns to use the Internet and finds the truth about how her wicked, malevolent mother and grandfather murdered her dad.

Make sure you join the Justice For Christian Griggs page on Facebook. There’s also an I Am Color Of Change Petition urging North Carolina “authorities” to hold the murderer accountable (page is now defunct).

As always when dealing with white cops and Confederate Euros in general, be pro-active. These people lust blood, particularly that of black men. Arm yourselves brothers and sisters, and protect your families. Our thoughts are with the Griggs family.