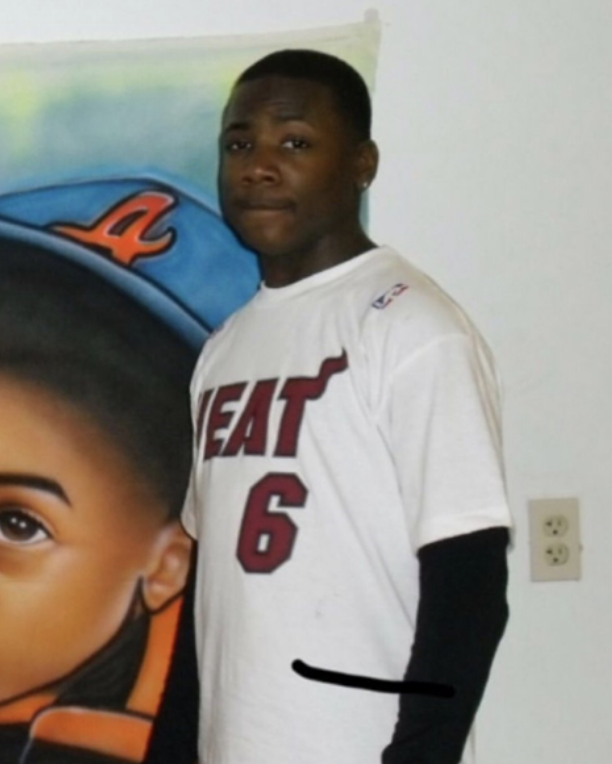 ATLANTA — It seems we cite the 1985 U.S. Supreme Court decision in Tennessee v. Garner at least twice a month, whether in social media posts or actual articles. For those unfamiliar, here is the case in a nutshell:

Under the Fourth Amendment of the U.S. Constitution, a police officer may use deadly force to prevent the escape of a fleeing suspect only if the officer has a good-faith belief that the suspect poses a significant threat of death or serious physical injury to the officer or others.

Keep in mind the keywords “good faith.” Mr. Edward Garner was 15 years old when Memphis (TN) cop Elton Hymon shot the child in the back of the head as he was fleeing, climbing a fence, on October 3, 1974. Of course the feral pig was not charged with any crimes because the United States is a police state that protects its henchmen. All this case really did was prove to black people that begging this government to protect you from armed, badged thugs is a futile and pathetic proposition.

The Supreme Court ruled that it is a “civil violation” for cops to shoot a fleeing suspect who poses no threat. Now in the case of Mr. Jimmy Atchison, Atlanta cops and FBI are “still determining if he had a gun,” according to the Atlanta Journal-Constitution. This is standard cop talk for “we need more time to get our lies straight.”

Atlanta cops and FBI were “serving a warrant” this past Wednesday at about 9 a.m. at an apartment complex on MLK Drive and Middleton Road. Cops alleged that Mr. Atchison, 21, was the suspect in an armed robbery. Mr. Atchison, obviously fearing for his and the lives of others in the apartment with feral pig who lust blood outside, and who are given permission to kill by government and their white copsucking fans, ran.

An Atlanta cop, whose name is being protected by his government, chased Mr. Atchison to another apartment. The young man was ultimately cornered in a closet and the cop shot him in the face, killing him instantly. The pig was rewarded for the kill with a paid vacation, aka “paid administrative leave.”

Standard police state protocols have commenced since the summary execution. When Atlanta spokescop Jarius Daugherty was asked about Mr. Atchison being shot in the face while fleeing, his response was “the officer was not injured.” The fact remains that cops instantly reveal when Americans that they slaughter have guns so, again, their copsucking fans can praise them.

Mr. Atchison had a 4-year-old and nine-month-old child who will now grow up without their father. The young man was trying to break into the music business. We’ll continue to update this story as we learn more about the killer.

Our thoughts are with the Atchison family.