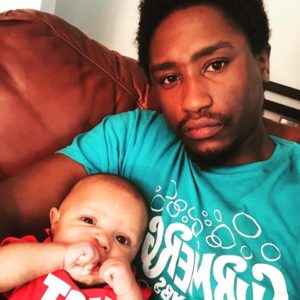 We wrote the DA prior to publishing, but did not hear back until yesterday. He said that he has not yet seen any of the photos and videos from the original scene at Tullahoma Village Apartments. Northcott indicated that he is willing to view all the evidence, including any and all witness statements.

“I want to make sure a full investigation has been conducted so that justice can be done in this and every case,” Northcott wrote. We sent him copies of the photos, videos and witness statements. We’ll continue updating as we learn more.

TULLAHOMA, TN — When a small town of 18,000 people has two incidents in two years that capture the attention of our editors, then there are real, tangible issues with cop thuggery in the area.

The latest incident occurred this past Saturday at 7:30 p.m. at the Tullahoma Village Apartments. 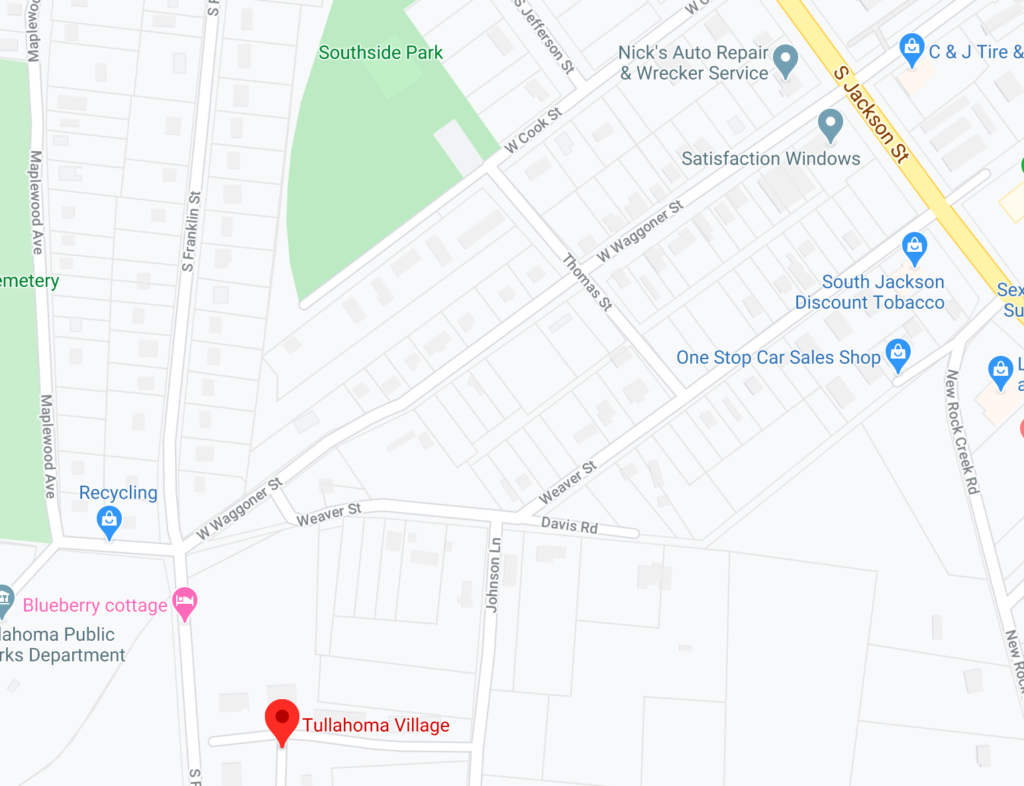 Police said they received a domestic dispute call involving a man inside a blue GMC truck. The Tennessee Bureau of Investigations (TBI) said the man fled the scene alone in the vehicle when Tullahoma cops attempted to make contact. The police did not immediately pursue the vehicle. The truck was spotted again by police minutes later, less than a mile away, near West Waggoner Street and South Jackson Street.

According to TBI, the situation “escalated,” causing the cop to shoot at the man inside the vehicle. Police said the cop shot at the vehicle “for reasons still under investigation.” TBI also said the man “continued to drive into neighboring Franklin County,” indicating the cop shot at a moving vehicle. The truck was ultimately stopped when Franklin County cops laid down spike strips.

The man, now identified as 24-year-old A’Brialyn Jaron’te Bush (also seen it spelled Abrailyn Bush), was transported to a local hospital with a single gunshot wound. He was last reported in stable condition. The cop was rewarded for the shooting with a paid vacation, aka paid administrative leave. Meanwhile Mr. Bush is facing charges related to the domestic dispute and whatever else police conjure up. 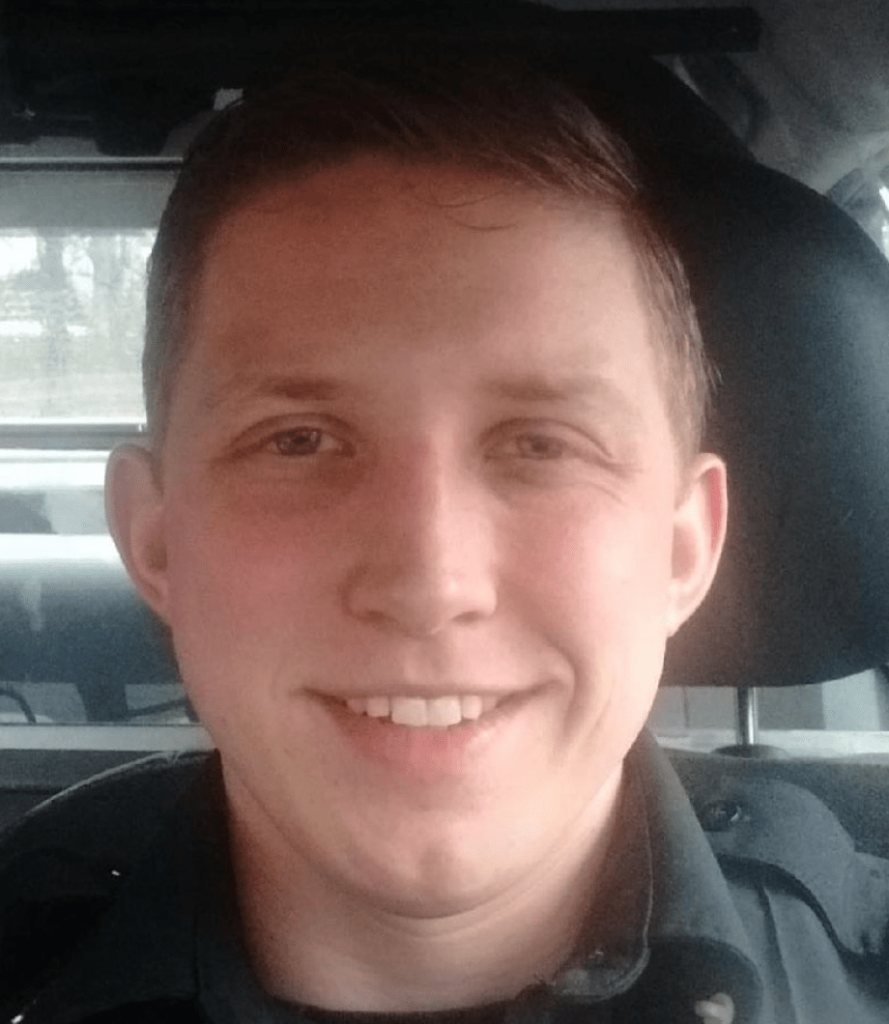 TBI has not released the name of the cop publicly. But an OP-NAT EYE source identified the cop as Jacob Smith. We attempted contacting both Tullahoma Police and TBI to confirm. Neither responded. But there is in fact a cop on the force named Jacob Smith.

We also received photos and videos of the initial scene at Tullahoma Villages Apartments. It appears Mr. Bush took off because Smith was aiming a shotgun at him. 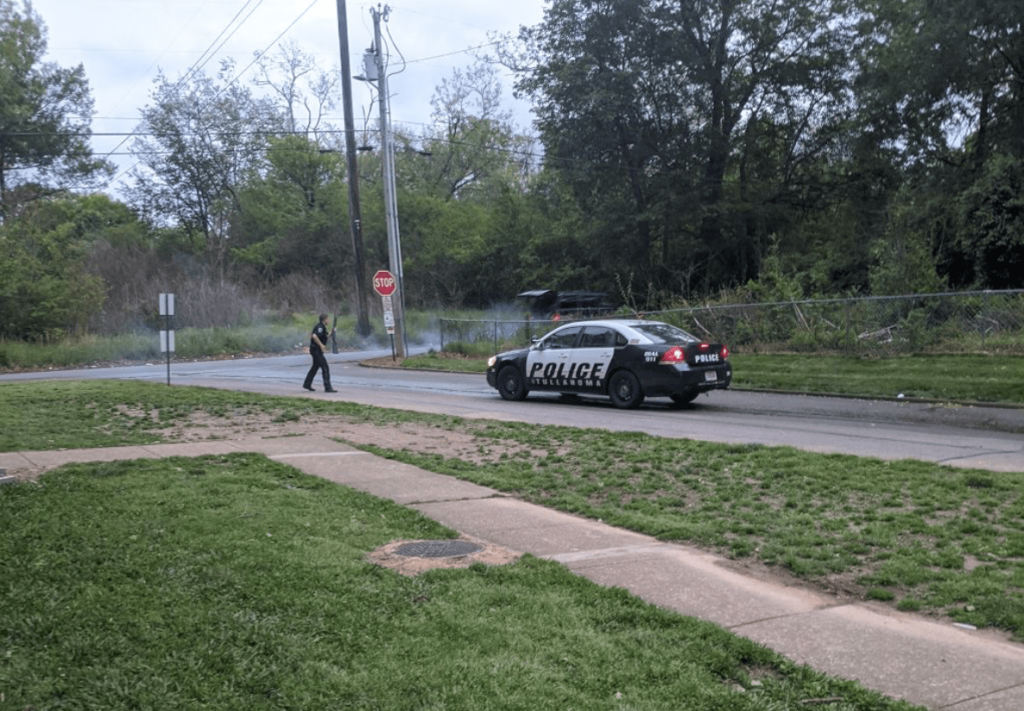 Apparently you are just supposed to let feral cops shoot you, hope you live, and let the system built to protect cops provide you “justice.”

Ms. Christa Davis witnessed the initial encounter at the apartment complex. She also recorded video of the incident. Ms. Davis said it all started before 7 p.m., contradicting the official report.

“The white cop (Smith) told the black cop to let him go,” Ms. Davis stated. Smith apparently did not want to chase the vehicle. “[Then Smith said] if he comes back, he is dead. Those were his exact words.” The video appears to corroborate that.

What’s next for A’Brialyn Bush?

The U.S. Supreme Court ruled that cops are not supposed to fire upon fleeing suspects unless there is a “good faith belief” that said suspects poses a threat to themselves or others. The black cop at the scene acknowledged Mr. Bush was unarmed. Furthermore, no reasonable person can believe shooting at a moving vehicle is reasonable. The consequences can be absolutely dire to the public. The Supreme Court is apparently a powerless entity, as cops ignore these precedents with impunity.