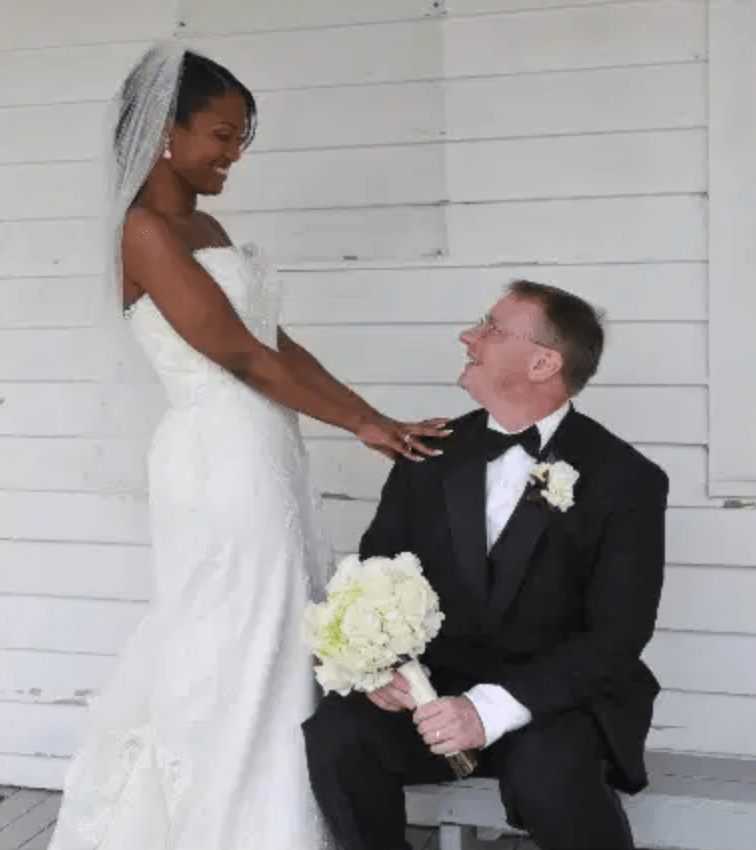 UPDATED JANUARY 11, 2021 — Two U.S. Capitol cops have been suspended for helping the rioters into the Capitol building. A third individual was also arrested today, but it is unclear if it was Capitol Police or National Guard.

Also Sergeants-at-Arms for the Senate and House of Representatives resigned today as well. The fallout continues.

WASHINGTON, DC — The insurrection, riots, storming the Capitol Building, or whatever you want to call it, is gradually revealing itself for what it is.

It’s already been reported that U.S. Capitol cop Brian Sicknick was beaten to death by the #BlueLivesMatter MAGA crowd that day. New images from the incident show the killing as it happened. The Baltimore Sun reported Sicknick ultimately died after being struck in the head with a fire extinguisher. 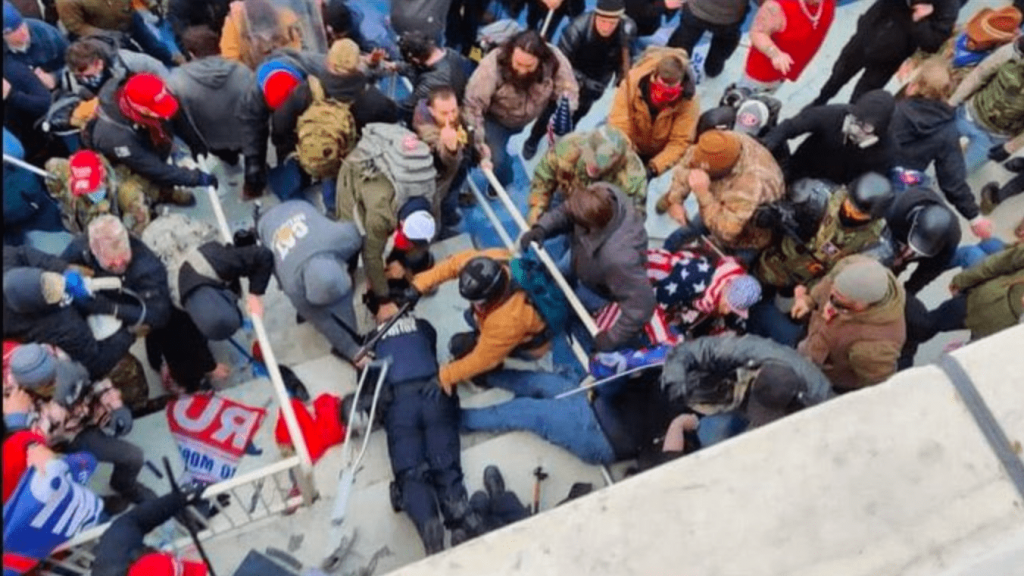 Liebengood is at least the second cop dead from that day. But this one is allegedly a self-inflicted death. There are many questions circulating about potential collusion and cooperation between the rioters and Capitol Police. There’s also speculation about the entire day being a false flag.

This article will not attempt to answer all of these questions. But Liebengood appears to be a legacy hire with Capitol Police. He also may have chosen to exit as the walls were closing in on his potential collusion with the rioters.

Who is Howard S. Liebengood, Sr.?

President Donald Trump pardoned his close confidants, Roger Stone and Paul Manafort, a couple days before Christmas 2020. The elder Liebengood has deep ties to both men.

Howard Liebengood, Sr. (born 1943), father of the cop who allegedly committed suicide, was Assistant Minority Counsel on the Senate Select Committee on Watergate in 1973. Coincidentally or otherwise, 26-year-old Hillary Rodham (Clinton) was on the equivalent committee in the House of Representatives at that time.

Liebengood Sr. went on to work as an aide and consultant for Senate Minority Leader Howard Baker, R-Tenn, from 1974-75. Baker was part of the powerful Church Committee, led by Democrat Frank Church. Walter Mondale and Barry Goldwater were two other prominent members of the committee that investigated abuses by the CIA. The findings of the Church Committee led to President Gerald Ford issuing Executive Order 11905, outlawing political assassinations by U.S.government.

Lobbying firm Black, Manafort, Stone and Kelly was formed in 1980. It was the first political consulting firm to join the Ronald Reagan Presidential campaign, according to the New York Times. The firm was founded by Paul Manafort, Roger Stone and Charles R. Black, Jr. Meanwhile, Liebengood became the Republican Sergeant-at-Arms for the U.S. Senate in 1981. The Sergeant-at-Arms is the chief law enforcement officer for the Senate, with the power to arrest and jail anyone who, among other things, ignores subpoenas. He also supervised the Capitol Police.

Liebengood left his position in the Senate to become a lobbyist for the tobacco industry. He and lawyer Martin B. Gold founded lobbying firm Gold & Liebengood in 1984. Liebengood was forced to resign from the firm in 1987 due to conflicts of interests between the tobacco industry and the firm’s medical interests. But records indicate Liebengood was still heavily involved with the company thereafter. Meanwhile Gold & Liebengood merged with international PR firm Burson-Marsteller at the beginning of 1991. Burson-Marsteller had already acquired Black, Manafort, Stone, and Kelly. Liebengood was working as a lobbyist for big tobacco firm Phillip Morris since at least 1994.

U.S. Senator Fred Thompson, R-Tenn., hired Liebengood as his Chief of Staff in 2001. Thompson, a TV personality himself, made some interesting comments about Donald Trump running for President in 2011. When Thompson retired in 2003, Liebengood announced his retirement as well. But he came back to work as Chief of Staff for newly-appointed Senate Majority Leader Bill Frist, R-Tenn., shortly thereafter. Liebengood, Sr. retired again in December 2004 before he died in January 2005 at the age of 62.

Liebengood, Jr. and other cops involved in Capitol storm?

The true purpose and intent behind the events of January 6, 2021 are likely to be unknown for many years. Capitol Police Chief Steven Sund resigned and was replaced by acting chief Yogananda D. Pittman today as well. The move adds more mystery and speculation to the entire situation. Regardless, the evidence of a manipulative conspiracy is gradually, but surely revealing itself.