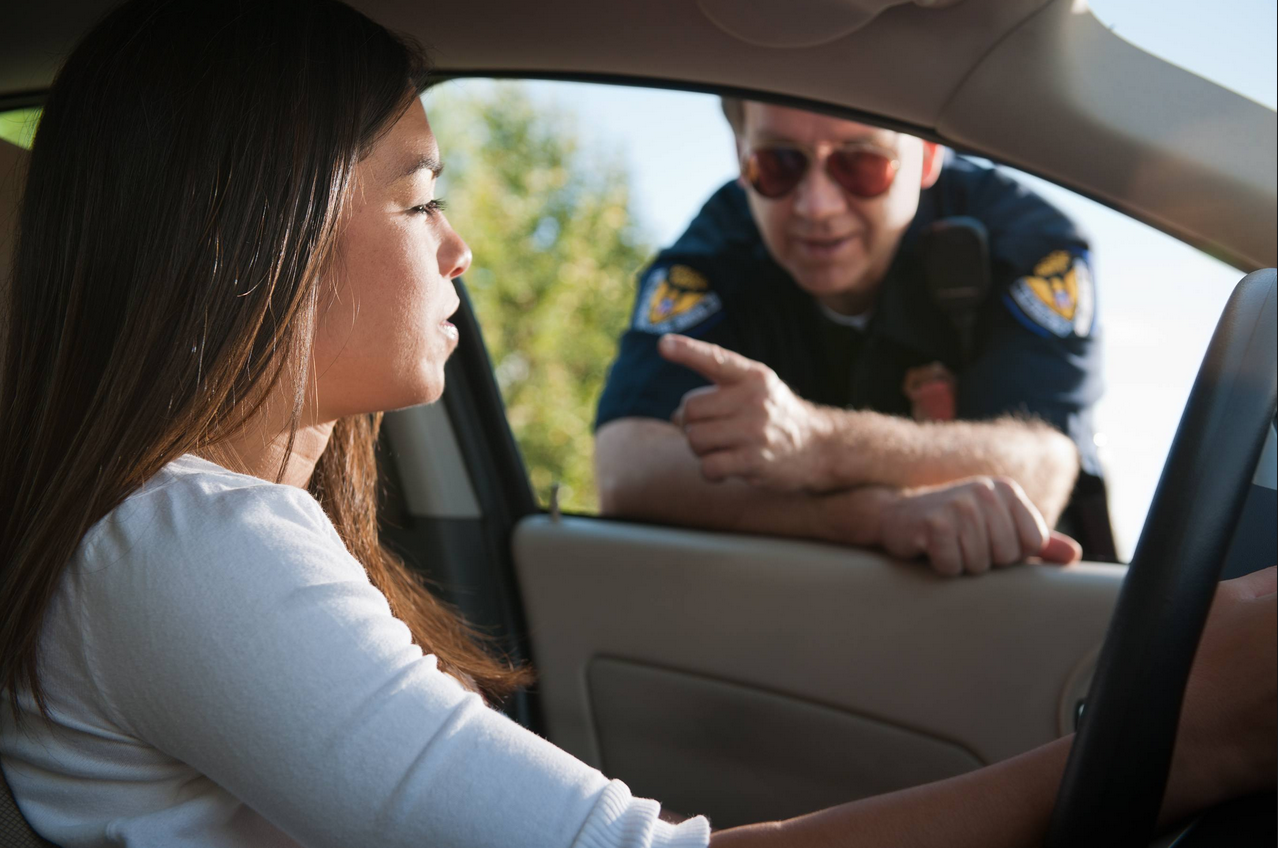 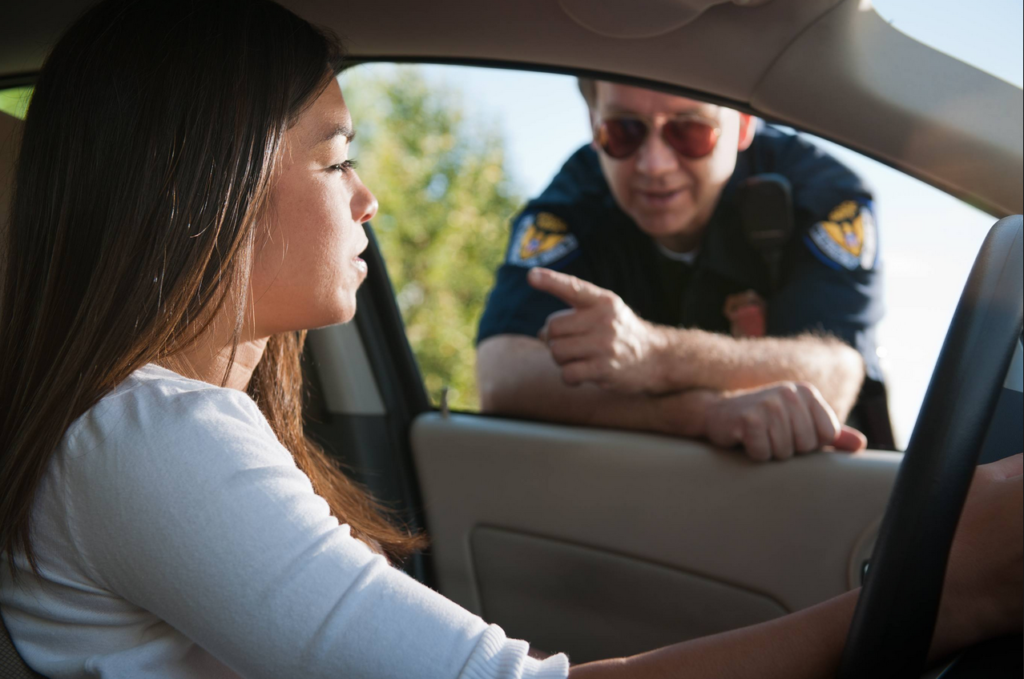 Operation-Nation has been online for 12 years now and been covering the feral nature of cops since that time. Nothing really surprises us anymore. All we know for certain is that a vast majority of white Americans worship cops like gods unconditionally no matter what. That position has proven to be detrimental in many situations.

A few years back we wrote an article that highlighted how often cops are arrested and charged with disgusting sex crimes.

Some thought that 30 day stretch where 40 cops were charged or convicted with child rape and other sex crimes was an aberration. Unfortunately this is the norm in the United States. December of 2018 was yet another banner month for rapist cops and the copsucking community that worships them unconditionally. The only good news is that most of these cops were charged with sex crimes. But some of the most feral of pigs got away with sex crimes that are difficult even for us to describe.

You have to wonder how some of these cops were ever hired in the first place. This guy barely seems human and could have done a lot more damage if his strange, demented hobbies/habits were not discovered.

An investigation began this past summer after Louisiana State Police received a tip from an anonymous caller about strange behavior from Bossier City, Louisiana cop Terry Yetman. The 38-year-old cop surrendered himself on December 19 after a warrant was issued for his arrest. He was charged with 20 counts of sexual abuse of animals and 20 counts of filming said sexual abuse. Yetman was apparently raping his dog and filming it.

He was booked into the Bossier Max Correctional Center with a $350,000 bond. Dr. Bruce McCormick, a child and family psychologist, told KSLA News 12 that he had no real explanation as to why anyone would do something like this. Bestiality and possession of related pornography are felonies in Louisiana. But bestiality is legal in Washington D.C. and four U.S. states: Kentucky, New Mexico, West Virginia, Wyoming. Several other states have very ambiguous laws, at best.

Yetman had been with the Bossier City Police Department since 2014.

Aaron Foster is why women should never date cops (that and domestic violence is four-times more likely in families with cops versus families without them).

Foster, of the Spanish Fork, Utah Police Department, broke up with his girlfriend but wanted to stay in her life when she wanted to move on. So Foster started showing up at her house and filming her through the blinds of her windows while she slept. The victim reported one incident which she woke up to Foster, 38, “touching her inappropriately.” A restraining order was in place while Foster was committing these crimes.

Foster was charged on December 3 with forcible sexual abuse, a felony, along with several misdemeanors related to voyeurism and stalking. He was a cop with the Spanish Fork Police Department from 2007-2010 until he resigned. The department will not disclose the reason for his resignation.

Mark Icker is a 29-year-old father and husband who lives in Dickson City, Pennsylvania. Let’s forget for a moment that Icker stole $4,000 that was raised for a cancer patient in 2013 when he worked as a guard for Vector Security. No worries. He left that job and became a cop in Ashley, Pennsylvania; and the criminal behavior got significantly worse.

It was December 9 when Icker was driving his cop car in the opposite direction of a woman. He saw her, turned around, and pulled her over. Icker accused the woman of speeding and crossing the center line in the street. He handcuffed her and placed her in the back of his vehicle. Icker discovered that the woman was out of jail on bond.

“What can you do to help me help you,” Icker asked the woman three times. He eventually directed the woman to perform oral sex on him to avoid being arrested. Icker admitted to the crime, was charged on December 20, and released on $25,000 bond. A preliminary hearing was scheduled for January 9, until the story got worse.

A second woman came forward with very similar allegations the next day. Icker was arrested again, and this time taken to jail on a $1 million bond. Interestingly state-run media outlets have referred to these rapes as “[having] sex.” Icker has been suspended without pay until the cases are resolved.

Another warning to women: don’t get rides home from cops and trust them just because they are dating your friends.

The victim told Hazel Park, Michigan Police that George Andrew Tacket, of the Center Line Public Safety Department, gave her a ride home from a social gathering on November 10. Tacket was dating the woman’s friend. When they arrived at the woman’s house, Tacket, 35, forced himself into her home, raped her, and left. Oakland County prosecutors charged him with first and second-degree rape on December 12. He was released on a $250,000 bond and with an ankle monitor. His attorneys, to no avail, argued that the bond should be lower because Tacket was in Iraq for the military. Tacket faces life imprisonment if found guilty on all charges.

Tacket had been with the Center Line Police Department for one year.

Another warning ladies: don’t get rides home from cops even when they are in uniform and cop car.

It was November 16 around 11 p.m. when a woman got in an argument with a friend at a bar. She started walking home when Lakewood cop Randall Butler, 37, approach her in his cop car and turned on his sirens. He asked the woman if she wanted a ride home since the area she was walking in was not exactly safe. She agreed and got in the backseat of the cop car. Butler, according to the arresting affidavit, drove her to a vacant parking lot, opened the back door, and asked for her phone number. She reluctantly gave it to him, not knowing what Butler would do if she said no. That’s when he asked her “do you have a condom” before shoving her back into the car and raping her.

The really sad part of this is what happened to the woman afterwards. She went to a hospital, but a nurse made her “feel like trash.” The nurse, according to the victim’s statement, told her she would need to call police and go to a different hospital for a rape test. The victim contacted the Denver Police on November 20. When they interviewed Butler, he essentially said the woman “wanted it.” Butler resigned from his position on November 26. He was charged on December 6 with two counts of rape. He was released from jail on $50,000 bond. The judge, however, thought it was too harsh to give him an ankle monitor and denied the request from prosecutors.

Butler had been a cop with the Lakewood police since 2013.

We first want to thank journalists Matt Fountain and Lindsey Holden of The Tribune in San Luis Obispo, California for having the fortitude to write this very important article.

Pablo Robles, California cop Christopher Scott McGuire may be the most evil monster covered in this article. This creature raped a sexual assault victim in her own home, ordered another woman to expose herself to him or be arrested, and had numerous rapist encounters with other women while on duty. Despite DNA and GPS evidence, along with several witnesses corroborating this thing’s crimes and the San Luis Obispo County Sheriff recommending charges against McGuire, District Attorney Dan Dow refused to do so. McGuire’s only punishment was being “allowed” to resign.

The details of McGuire’s crimes are absolutely horrific. There was one encounter where he forced a woman to grab his erect penis and his gun at the same time, and said something to the effect of “you like men with power” and “which gun do you like better?” He is the sixth cop covered in this article, and the only one not charged with any crimes. It just goes to show you that cop worship is real, and these creatures have become more and more primitive because they are allowed to do so.

This list is far from complete and we could literally do this every month. But no matter how much it’s reported on, nothing changes. In fact, we expect to get the same amount of hate-mail that we always get just for reporting on the malevolent, malicious deeds of feral pigs. You are in danger of being raped, murdered, kidnapped, and/or severely beaten every time you come in contact with one of these things.

We encourage all Americans to arm themselves and be proactive when confronted with thugs in badges.