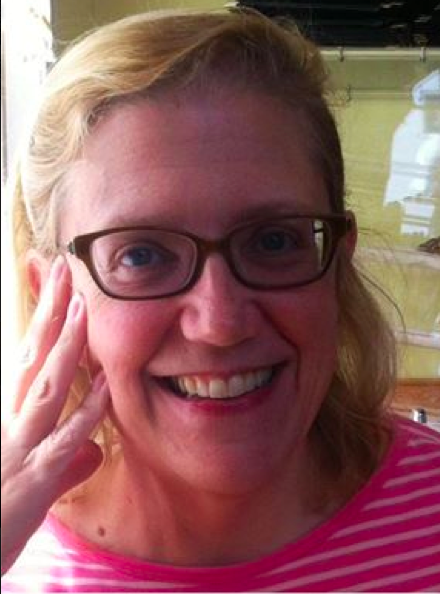 SOUTH BERWICK, ME — Cops were licking their chops when they allegedly received a call from a doctor claiming a patient was suicidal.

Ms. Karin Sue Moller reportedly called a local hospital Thursday around noon for help, as she apparently was not feeling well. Instead of doing their jobs and talking her down, the hospital called cops. York police allege Ms. Moller had a gun and said she would use it against them if they showed up.

York cops showed up at Ms. Moller home on Ogunquit Road in York shortly thereafter. Police allege Ms. Moller got in her vehicle around 12:45 p.m. and drove away from her house after she “became angry” with the dispatcher on the phone. Police say they put stop strips in the road to stop her. Christopher Burbank, the South Berwick cop, pulled up behind her, followed by John Lizanecz, the York cop. Police say Ms. Moller got out of the car and “pointed a gun at them.” Of course both Burbank and Lizanecz immediately opened fire, killing the 55-year-old woman.

Lizanecz got his wish and was immediately rewarded with a paid vacation. South Berwick head cop Jamie Lajoie told Seacoast Online that Burbank would be given “crisis leave” through the weekend.

Ms. Moller was a consultant for a company called Triangulation Transitions, according to her LinkedIn page. She was working on her master’s degree in social work at the University in Southern Maine, and was expected to graduate next year. Judging from her Facebook page, she seemed like a sweet, caring person who saw the bright side of life.

We’ll never know the truth as to what really happened here; just the cop story. But the last people Americans should ever call for help (or anything else for that matter) are cops, who have incentive to kill via paid vacations, and already want to kill. There is no incentive for them to help anyone and they are not lawfully required to help you or anyone else. Ms. Moller is the six person killed by police in Maine this year. The cops who murdered Ms. Moller will likely use their made-up term “suicide by cop,” a ridiculous “official” classification they use to justify murder constantly.

Our thoughts are with the Moller family.