We’ve seen an uptick in traffic to this article and wanted to figure out why. Apparently this thug was never imprisoned for raping a handcuffed woman when he was a cop in Austin, Arkansas (and/or Ward, Arkansas). We found this fluff piece in the Arkansas Democrat Gazette published in 2014 about him.

It talks about Tremaine being a 30-something-year-old student at Arkansas State University-Beebe with a 4.0 GPA, studying to be a nurse practitioner. Nowhere in this article does it mention Tremaine was a cop who raped a woman. It doesn’t even mention he was a cop. The same newspaper reported on his cop activities several times in the past, with the below from June of 2010…

but this either escaped the reporter’s research or she is helping a rapist cover his crimes. Tremaine also conveniently left his cop experience off his LinkedIn Page. Did media just forget these facts or is this how white privilege on steroids works because he was a cop? We cannot even find any news reports on this anymore.

Tremaine got off with a slap-on-the-wrist when he pleaded guilty to public sexual indecency on September 27, 2012. He was sentenced to a year of probation.

He apparently works for Allied Ambulance Service in Ward, Arkansas as an EMS Instructor. I pray no young woman ever needs to call an ambulance in that area. It also appears a few companies have requested additional information on Tremaine from the Lonoke County Court. 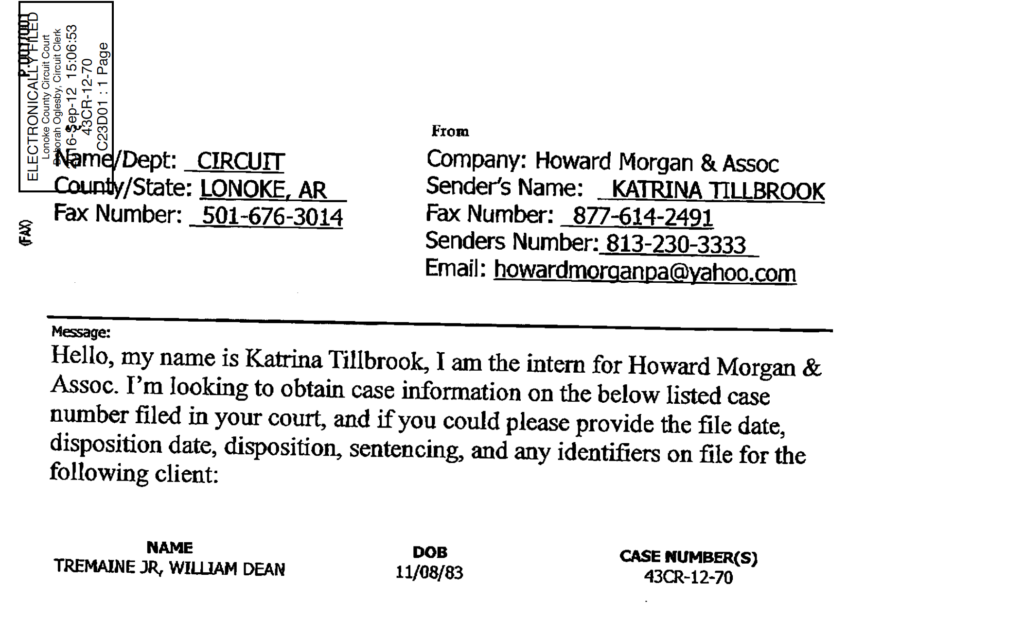 A former Austin, Arkansas cop is being held without bond at the Lonoke County Jail, charged with “engaging in sexual intercourse or deviant sexual activity” with a handcuffed female he had arrested.

William D. Tremaine Jr., 28, resigned from his position with the Austin Police Department this past November, around the same time the incident took place. Austin Police Chief John Statley said Tremaine quit “for personal reasons,” careful not to indicate the true nature of the events.

Tremaine was arrested without incident in his hometown of Ward by Arkansas State Police after the three month investigation netted the charges. We’ve been told Tremaine has children and either a wife or girlfriend. It is unclear whether or not Tremaine has a criminal record. Tammy Gaither, in a comment left via Facebook, said Tremaine “[harassed] us on a daily basis.” Nicki Fleming called him a “pervert” and a “liar.” 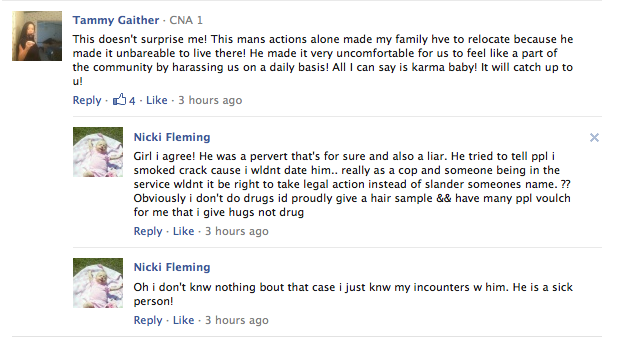 The charge of sexual assault in the third degree is reserved for police and other government officials who rape while on the job or have consensual or otherwise sex with a minor child. The Class C felony has a sentencing range of 3-10 years in prison. Tremaine is expected in court on Friday, when he will argue for bail.